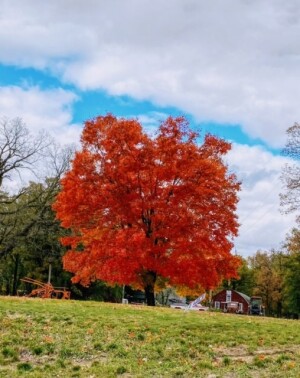 James Edward Davis, 69, of Crookston, MN, passed away on December 20, 2020, peacefully and with quiet dignity after several months of serious illness with his sister, Betty Anne Chapman, by his side.

Jim was born June 6, 1951 to the late Edward N. Davis and Rachel M. Taylor in Church Hill, Maryland. He attended several schools in Queen Anne’s County, Maryland. Later his family moved to Dover, Delaware where he graduated high school at Dover High; and worked his way through Delaware State University where he graduated and received his degree. Jim proudly spent a 30-year career at Delaware State University where he was recognized with honor for his 30 years of service upon his retirement.

He enjoyed reading books in the German language and collecting books of interest. Music and Art were among other interests, with water-colors as his preferred medium while maintaining a special love of old time Bluegrass music. Another passion was collecting and restoring vintage vehicles and attending car shows. At the time of his passing, he had several rolling restorations in progress. Jim was a quiet and serious man with a dry sense of humor and a love and devotion to those he loved, both to his family and close circle of friends.

He is survived by his sister, Betty, Crookston, Minnesota and sister, Margaret, Oklahoma City, OK. and several nieces and nephews. He was preceded in passing by his father, mother, sisters, Lois and Nancy, and nephew, Dr. David Monjay.
Jim lived a modest life, set a high standard, and always stressed the importance of a good education and always showing respect and compassion for all people and creatures both large and small. He will be lovingly remembered and never forgotten.

A private remembrance time for Jim will be held with his burial at the Church Hill Cemetery in Church Hill, MD at a later date.

To send flowers to the family or plant a tree in memory of James Edward Davis, please visit our floral store.