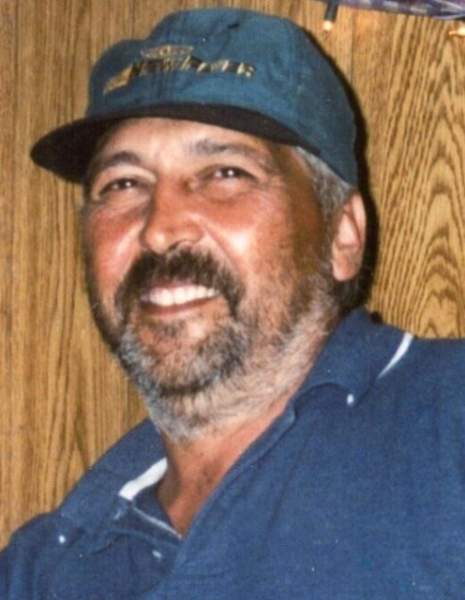 Wayne Steven Scott, 62, of Crookston, MN, passed away unexpectedly at his residence of natural causes on Friday, December 25, 2020.

Wayne was born at White Earth, MN on April 7, 1958, 1 of 8 children of the union of Alvin and Jacqueline (Casey) Scott. He grew up in Bejou, MN and attended school there. As a teenager he moved to McIntosh, MN to work on his sister Kathy’s farm. When he turned 18 Wayne traveled to Wyoming where he worked in the mines. He returned home to Minnesota a few years later for the birth of his oldest daughter. While raising his family he lived in Bejou, McIntosh, and the Winger area and finally settled in Crookston to make his home, Wayne worked at various jobs while raising his family including construction.  A few years after moving to Crookston he started working for NAPA/Crookston Welding as maintenance mechanic.  During his time in Crookston he also worked for New Flyer for over 12 years in maintenance.  Known as a jack of all trades, Wayne never sat still for long, always keeping busy with fixing vehicles, restoring old boats, and various construction jobs, mowing and snow blowing.

Wayne was a people person, and a stranger wasn’t a stranger for long around him. If you needed help with something he was right there ready to lend a hand, often without even being asked. He loved a good cup of coffee and conversation whether in person or on the phone. You always knew it was getting close to 6:30 because he had to get home to watch Wheel of Fortune. He also loved watching old movies on tv, especially westerns, and some of his favorite pastimes included playing cards, playing slots, fishing, deer hunting, and being outdoors. Many memories were made between Wayne and his grandchildren as they “hung out” together. Gardening with his daughter, Crystal, was perhaps his greatest joy, and one that lost its attraction after she passed away. Wayne was dearly loved by his family and they will miss him very much.

A visitation for Wayne Scott will be held on Wednesday, January 6, 2020, from 5-7:00 pm, with attendance limited to 50 people at one time. Masks are required and social distancing will be observed. A graveside service will be held at the Bejou, MN Catholic Cemetery in spring of 2021. To send flowers to the family in memory of Wayne please visit 4LFloral on facebook or call 701-388-0607.

Online registry and messages of condolence may be given at www.stenshoelhouske.com.

To order memorial trees or send flowers to the family in memory of Wayne Scott, please visit our flower store.