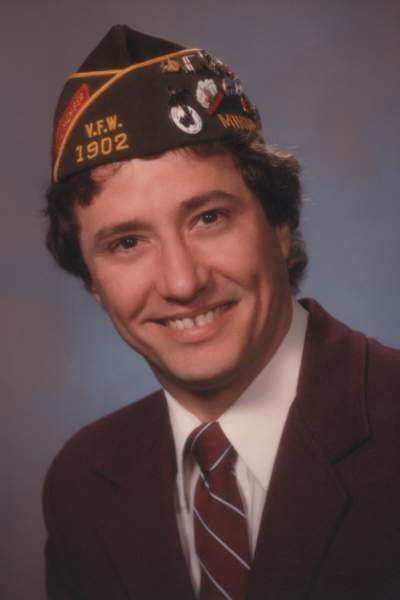 Wayne was born on February 12, 1953 in Crookston to Harvey & Doris Brule. He was in the Air Force from 1971-1977 and spent more than a year stationed on Okinawa, Japan. When he returned, he was married to Dorothy Dahl and they had 3 children. Wayne worked for many years at the family business, Brule Brothers Canvas Shop, and then he moved on to Dahlgren’s for more than 20 years. Wayne was an active volunteer with Military Veterans and the VFW. In 2004, Wayne graduated with an Associates Degree in Computer Networking and started a new career. Sadly, that career was cut short by a major car accident in 2005. Wayne was a fighter and made a miraculous recovery, but was unable to work again. He spent the remainder of his time surrounded by his amazing family in Crookston. Wayne was always quick with a joke and was known for his huge smile and big heart.

A Mass of Christian Burial will take place at 10:30 a.m. on Saturday, August 25, 2018 at the Cathedral of the Immaculate Conception in Crookston, with a visitation one hour prior to service. Interment will be at Calvary Cemetery. Reception to follow at the VFW in Crookston. In lieu of flowers, please make donations to Homes For Our Troops at www.hfotusa.org or other Veteran’s charity of your choice.

To order memorial trees or send flowers to the family in memory of Wayne Brule, please visit our flower store.