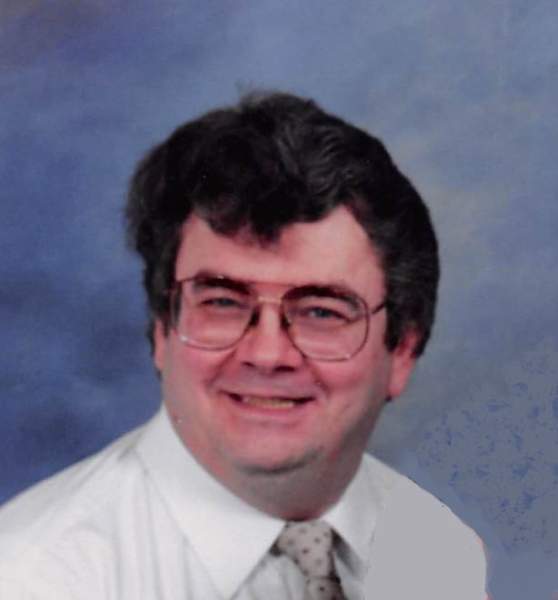 Wayne E. Bennen, age 71, of Crookston died Thursday, January 17, 2019 at Villa St. Vincent in Crookston. Funeral services will be held Friday, January 25 at 2 pm at Stenshoel-Houske Funeral Home in Crookston, with Pastor Loren Mellum officiating. Visitation will be held one hour prior to the service at the funeral home the day of the service.

Wayne E. Bennen was born to Edward and Della (Carlson) on June 28, 1947 in Crookston, MN. He was baptized and confirmed at St. Paul’s Lutheran Church in Crookston. Wayne attended grade school at Eugene Field Elementary and then on to Central High. Following his graduation from high school, Wayne joined the Navy where he served for 4 years. Upon his completion of his military service, Wayne returned to Crookston where he began his employment of 40 years at American Crystal Sugar, in Crookston. He was a member of St. Paul’s Lutheran Church.

Wayne loved nothing more than spending time with family, especially when they would join him at the cabin in Lake of the Woods.

Wayne is survived by his brother, Terry, Crookston; and several cousins.

The family would like to express their thanks and gratitude to Villa St. Vincent and Red River Hospice of The North for their kind and caring service given to Wayne.

To order memorial trees or send flowers to the family in memory of Wayne Bennen, please visit our flower store.