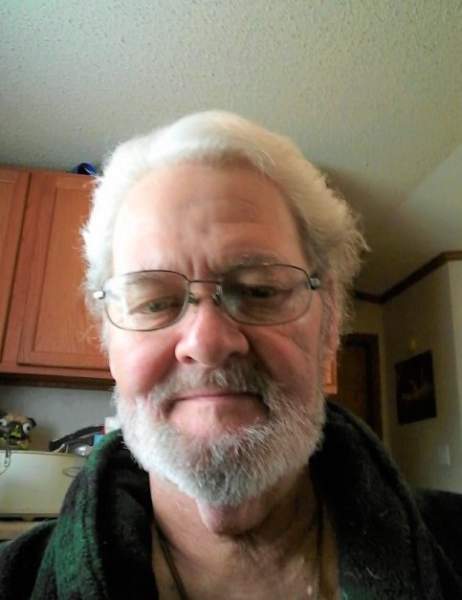 Warren was born at Ada, MN on June 18, 1946, the son of Alvin Theodore and Ione (Raymond) Anderson. He attended Ada public schools where he played football and excelled at wrestling and graduated as a member of the Class of 1964. He went on to attend the Wahpeton (ND) State School of Science where he met the love of his life, Eve Ann Moore. Warren and Eve were united in marriage on March 6, 1965 at the First Lutheran Church in Ada. Their union was blessed by the births of Shawna, Kimberly, Ted, and Todd. Their first several years were spent living in the communities of Crookston, Fargo, and Bemidji. After the tragic death of daughter, Shawna, in a house fire in Bemidji on February 15, 1974, the family moved to Oakes, ND. While there, Warren was employed by Land O’Lakes and also owned a photography business. His great passion was stock car racing and for several years he always successfully competed at the Lisbon and Buffalo River Speedways. In the fall of 1996 Warren and Eve moved to Kapolei, Hawaii where he was employed at Home Depot. They enjoyed the warmth and sunshine for several years and one of their favorite things to do was go for long drives and see all the sights Hawaii had to offer. Sadly, their daughter, Kimberly, who had also moved to Kapolei with her family, died unexpectedly of natural causes on August 31, 2007. A few months later Warren and Eve Ann moved back to the States, settling in Grand Forks, where Warren worked at Menard’s and K-Mart.

Warren and Eve loved to go camping, fishing, and hunting together around Bemidji, Larimore, and Oakes until Eve Ann’s declining health confined her mostly to home. Sadly, she passed away on May 12, 2011. Incredible sadness came to Warren once again on April 19, 2013 with the unexpected passing of son, Todd, of natural causes. May God bless the memory of Warren Theodore Anderson.

Due to weather conditions the memorial service for Warren Anderson will be held at 2:00pm, SUNDAY, OCTOBER 13, 2019 at the Stenshoel-Houske Funeral Home in Crookston with Pastor Charles Johnson, officiating. Visitation with the family will be for one hour prior to the service. If possible, the family asks you to wear anything Hawaiian in honor of Warren. Inurnment will be at the Oakdale Cemetery in Crookston.

To order memorial trees or send flowers to the family in memory of Warren Anderson, please visit our flower store.