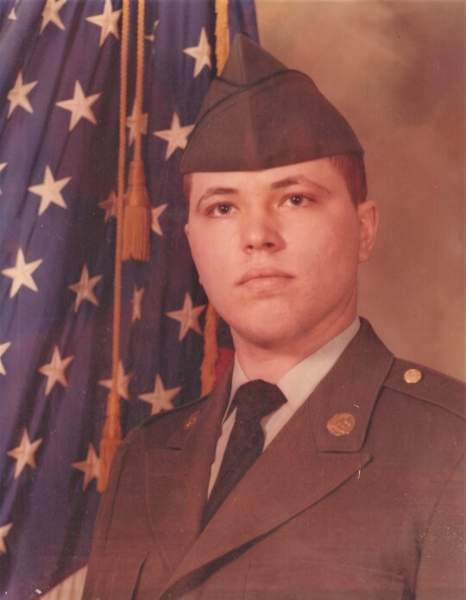 Vince was born in Crookston on June 14, 1963, the son of Charles Roger and Betty Ann (Christianson) Blokzyl. He attended Crookston schools, including Central High School, before enlisting in the US Army in 1983. Vince was stationed overseas in Germany before returning stateside where he received his honorable discharge in 1985. He then began working for Phoenix Industries. On February 4, 1994, Vince was united in marriage to the love of his life, Diana Lynn Briggs. After 15 years with Phoenix he became employed by New Flyer in Crookston. Eventually Vince developed a medical condition that resulted in the loss of his sight. One of his favorite pastimes in retirement was listening to audio books.

Vince is survived by Diana, his beloved wife of 28 years; 2 step-daughters, Amanda Larson (Ciro Del A Garza) of Fargo, ND and their children, Kaden and Maddie, and Blair (Aaron) Del A Garza of Fargo, with their children, Isaac, Haley, and Mason. He also leaves a brother and sister-in-law, Keith and Janet Blokzyl of Gentilly, MN; sister, Kim Eggen of Fargo; and from Diana’s family, 2 sisters-in-law and a brother-in-law, Gail Briggs of Ada, MN, Brenda (Dan) Olds of Sebeka, MN, and Steve Briggs of Crookston (Steve passed away the next day, June 5th); and several nieces, nephews, other family members, and friends.

A Celebration of Vince’s Life will take place at a later date.

Online messages of condolence may be made at www.stenshoelhouske.com

To order memorial trees or send flowers to the family in memory of Vincent Maurice Blokzyl, please visit our flower store.