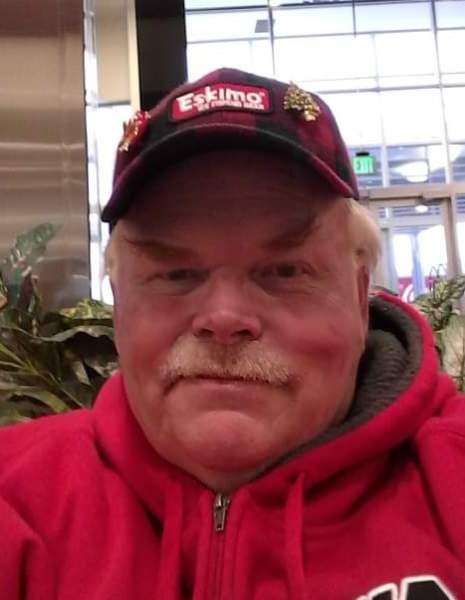 Steve was born in Seattle, WA on July 26, 1957, the oldest of 3 sons born to Neal “Jerry” and Darlene (Wallington) Nelson. The family soon moved to Moorhead, MN and then in 1968 to East Grand Forks, MN where Steve graduated from high school. He attended technical school to enhance his natural ability in woodworking restoration before becoming service manager of the furniture department at Conlin Furniture in Fargo, ND. Steve later opened his own shop and continued his restoration business for several years until retirement.

Steve enjoyed hunting and fishing and especially spending summers at the family cabin on Shell Lake, near Detroit Lakes, MN. Family and friends will remember Steve fondly, and his major “storytelling” talent will be missed for years to come. There was no one better! While his brothers definitely agree that he was too young to leave this world, they will also acknowledge that he put a lot of living into his 63 years. May God bless Steve’s memory.

Steve is lovingly survived by his 2 brothers, Mark Nelson of Sun City Center, FL and Scott Nelson of Crookston, MN; 2 nieces, Lindsey Beare and her husband, Eric, and their children, Zander and Kenzie, of Ruskin, FL and Megan Nelson of Glendale, AZ. He also leaves several aunts and uncles including Lois Thompson of Boise, ID, David (Mary) Birk of Centennial, CO, Mary (Rich) Curtis of Fargo, ND, and Bob Johnson of West Fargo, ND. Steve was preceded in death by his parents, Neal “Jerry” and Darlene Nelson.

A private family and friends service will be held at a later date.

To order memorial trees or send flowers to the family in memory of Steven Nelson, please visit our flower store.