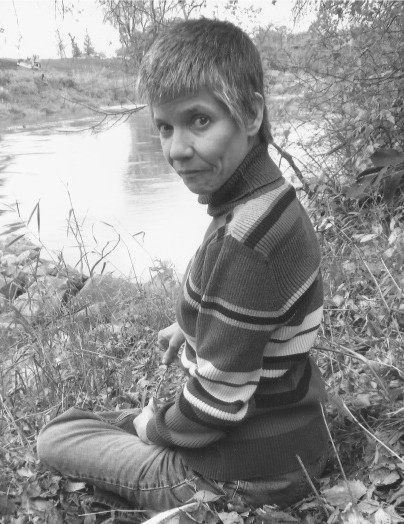 Shirley Arlene Snyder, 64, of Crookston, MN, passed away Thursday morning, January 3, 2019, at the REM Home in Crookston with family by her side.

Shirley was born in Crookston on December 29, 1954, one of 6 children of the union of Sidney Allen and Irene Mildred (Rude) Snyder. She was baptized at the Trinity Lutheran Church and attended special school in a classroom at the old Wesley United Methodist Church, and later at Carmen School. Shirley really enjoyed going to school and was very sad on the days that there were no classes for her. She loved to swim and from an early age eagerly looked forward to going to the family cabin on Grace Lake, near Bemidji, where she spent as much time as possible in the water. Shirley loved blueberries and would join her brothers and sisters picking them for her mother to make into blueberry pie. Unfortunately, her pail was usually pretty empty after picking because she had eaten most of what she picked. As a young girl and until well into adulthood she spent part of every summer for over 25 years attending Camp Confidence in Brainerd, MN . In December, 1967 Shirley began living at the Brainerd Regional Treatment Center. From there she moved to the Fergus Falls Treatment Center in September of 1987. Shirley was able to live closer to home in 1990 when she became a resident of Supported Living Services in East Grand Forks, MN. Two years later she came to live in the SLS facility in Crookston. In February of 1992 Shirley began participating in the programs of the Development Achievement Center (DAC) in Crookston, continuing to the present time. She had been making REM her present home since March of 2013.

Shirley enjoyed watching television, particularly “Little House on the Prairie” “The Brady Bunch” and “NCIS,” because she liked the show’s star, Mark Harmon. She loved her family dearly and had great affection for her special care-givers and friends at the Group Homes, who were all as close as family.

The funeral service honoring the life of Shirley Snyder will be held at 3:30 p.m., Friday, January 11, 2019, at the Stenshoel-Houske Funeral Home in Crookston with The Rev. Greg Isaacson, officiating. Visitation will be for one hour prior to the service and interment will follow at the Oakdale Cemetery. In lieu of flowers the family requests memorials be given in Shirley’s name to the Polk County DAC, 515 5th Ave So., Crookston, MN 56716 or Trinity Lutheran Church, 205 South Broadway, Crookston. The family would like to express sincere gratitude to all the caregivers who were part of Shirley’s life. With thankful hearts please know that you made a difference.

To order memorial trees or send flowers to the family in memory of Shirley Snyder, please visit our flower store.