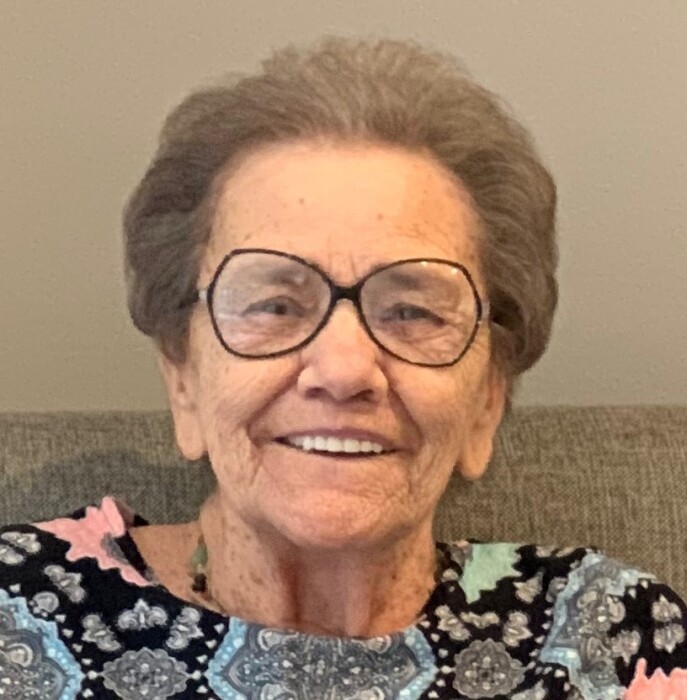 Shirley Luvern Radke, age 83, of Williamsport, IN, formerly of Crookston, MN, passed away on Saturday, October 24, 2020, with her family by her side.

Shirley Luvern Johnson was born on July 25, 1937, in Crookston, MN, the daughter of the late James and Annetta (Klooz) Johnson.  She was raised and attended school in Crookston.  On February 10, 1956, she was married to Beryl Radke in Sisseton, SD.  In 1958, the family moved to Minneapolis, MN, where she worked at Old Dutch Foods, Inc.  In 1961, they returned to Crookston where Shirley worked for the Crookston School District, Dahlgren’s, and finally for the Glenmore Recovery Center.  She was a member of Our Savior’s Lutheran Church and volunteer with RSVP in Crookston, MN.  In 2015, Shirley moved to Indiana to be closer to her family, where she especially loved watching her grandchildren and great-grandchildren.  In her free time, she had many favorite activities that she enjoyed including, camping, fishing, bowling, ceramics, playing poker and solitaire, and going to casinos.

Shirley is survived by her children, Larry (Debbie) Radke of West Lafayette, IN, Randy (Judy) Radke of Delphi, IN,  Vicki Radke Halliday of Oshkosh, WI, and Daniel (Jaime) Radke of Louisville, KY;   19 grandchildren, 29 great grandchildren; and brothers, Larry and Clayton Johnson of Hastings, MN, who always called Shirley, “Toots”; as well as many nieces, nephews, cousins, and friends.

To order memorial trees or send flowers to the family in memory of Shirley Radke, please visit our flower store.