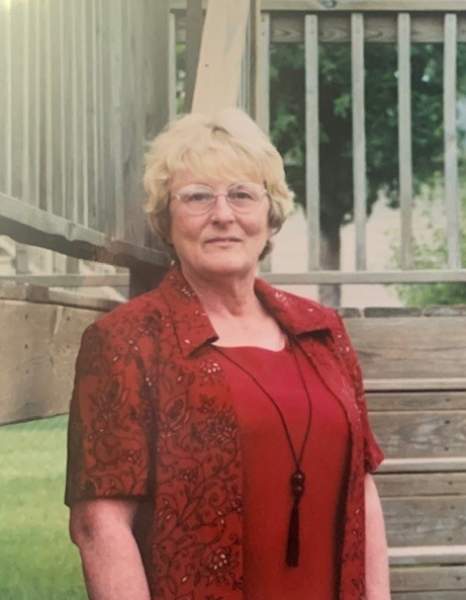 Sheryl Rae “Sherry” O’Gorman, 71, of Maricopa, AZ, passed away in a Phoenix hospital on December 2, 2020, after bravely battling cancer for several months.

Sherry was born in Crookston, MN on July 18, 1949, the daughter of Mel and Rosie Hoeft. She was baptized and confirmed at St. Mary’s Catholic Church and graduated from Crookston Central High School in 1967. On February 9, 1979 Sherry was united in marriage to William “Bill” O’Gorman in Crookston. The couple made their home in Crookston where Sherry was employed as a bookkeeper and accountant for Bill Paradise Accounting and then with Phoenix Industries. Sherry and Bill later moved to Sioux Falls, SD where Sherry was an accountant for a local office supply business. In January of 2011 they decided to leave area winters behind and moved to Maricopa.

Sherry is survived by Bill, her beloved husband and best friend of 41 years; her daughter, Heather O’Gorman (fiancé, Ryan Mullinax) of San Diego, CA, and 2 stepchildren, Sean O’Gorman and Shannon (Jim) Watson of Chandler, AZ; granddaughter, Hannah Forderer of Mandan, ND; and 3 sisters and brothers-in-law: Lindy and Cliff Schulz and Julie and Gale Tiedemann of Euclid, MN, and Donna and Frank Ostermann of Ocala, FL; and many nieces, nephews, other relatives, and friends. Very sadly, Sherry was preceded in death by their son, Michael Patrick O’Gorman, who passed away this past July 1, 2020; her parents, Mel and Rosie Hoeft; brother, Mikey Hoeft; and parents-in-law, Charlie and Eileen O’Gorman. Blessed be the memory of Sherry O’Gorman.

A memorial graveside service for Sherry will be held in Calvary Cemetery, Crookston, later in the spring.

Online registry and messages on condolence may be made at www.stenshoelhouske.com

To order memorial trees or send flowers to the family in memory of Sheryl Rae O'Gorman, please visit our flower store.