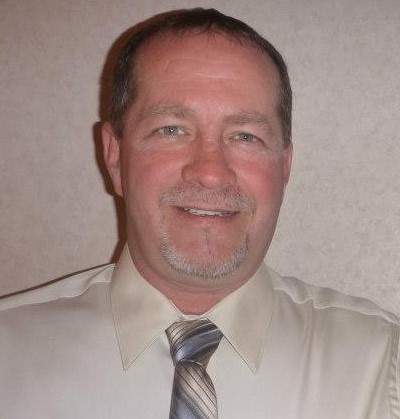 Scott Nelson was born on March 9, 1964 to Lawrence and Beverly (Orwald) Nelson in Fargo, ND.  Scott grew up and attended school in Frazee, MN.  Upon graduating from high school, Scott began working construction.  He later began working as a Team Lead at LM Windpower in Grand Forks.  Scott enjoyed his relationship with Monica Jo Sevigny, his soul mate, for over 20 years.  He loved watching the Vikings, fishing, camping, gardening, bingo, hosting BBQ’s, and family gatherings.  Scott’s best joy was becoming a grandpa.

Scott was preceded in death by his parents, grandparents, and baby Dahlen.

To order memorial trees or send flowers to the family in memory of Scott Nelson, please visit our flower store.