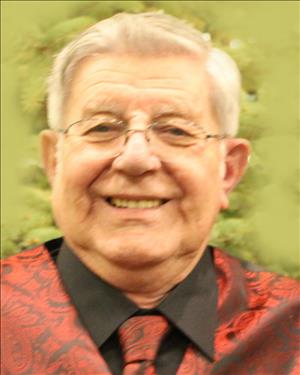 Visitation one hour prior to the service at the funeral home

reception to follow service at American Legion of Crookston

To order memorial trees or send flowers to the family in memory of Robert Janorschke, please visit our flower store.