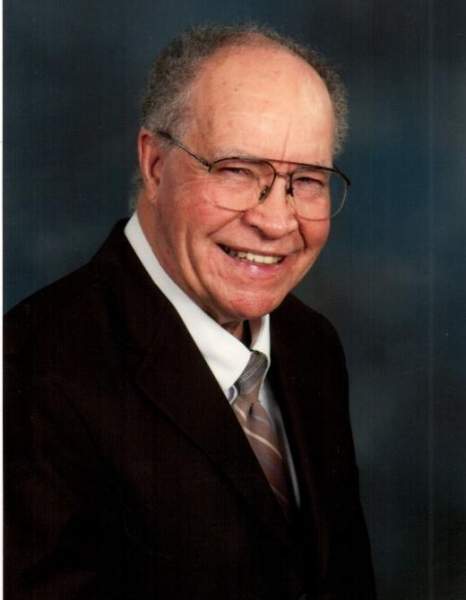 Richard Ronald Lunak, 87, of Moorhead, MN, passed away Tuesday, August 20, 2019, at Eventide on Eighth, with loving family at his side.

Richard was born on March 26, 1932 at Devils Lake, ND to Alfred and Victoria (Azure) Lunak. He graduated from the Flandreau Indian School in Flandreau, SD in 1950. Richard enlisted in the US Air Force on December 1, 1950. He first served stateside at F.E. Warren AFB in Wyoming, and for most of the rest of his enlistment was at Kelly AFB in Texas. Following his honorable discharge from the Air Force Richard was employed by the Soo Line Railroad. In the late 1960’s he enrolled in the x-ray school at St. Francis Hospital in Crookston, which was followed by further training as a nuclear technician at the University of Minnesota in Minneapolis. Richard was employed for most of his career at RiverView Hospital in Crookston. Following his retirement, he continued to work weekends at St. Joseph’s Hospital in Park Rapids, MN. He was very proud of his lifelong career in healthcare.

As a young man Richard married Evangeline McKay and the couple had 4 children. They later divorced. On February 10, 1968 he was united in marriage to Mary Elizabeth Benbo in Crookston. Together, they enjoyed following their children, and later the grandchildren, through all their many activities. While the early years were filled mostly with work for Richard, he and Mary found time to travel in their later years. He enjoyed all sports and was especially passionate when it came to golfing. Sadly, Mary passed away on June 29, 2008. Richard was never the same after that and was eventually diagnosed with Alzheimer’s Dementia. Despite his fading memory, Richard was still able to maintain his dignity and sense of humor to the end. He will be sadly missed and very lovingly remembered by all who shared in his life.

A memorial service for Richard Ronald Lunak will be held at 10:30am, Saturday, August 24, 2019, at the Stenshoel-Houske Funeral Home in Crookston with the Rev. Loren Mellum, officiating. Visitation with the family will be for one hour prior to the service. Military Honors will be provided by the Crookston Veterans Council and the Grand Forks AFB Honor Guard. Inurnment will take place next to Mary in the Pleasant Hill Cemetery, Fertile, MN. The family would like to extend special thanks to the staff of Maple View Memory Care in Fargo, ND.

To order memorial trees or send flowers to the family in memory of Richard Lunak, please visit our flower store.