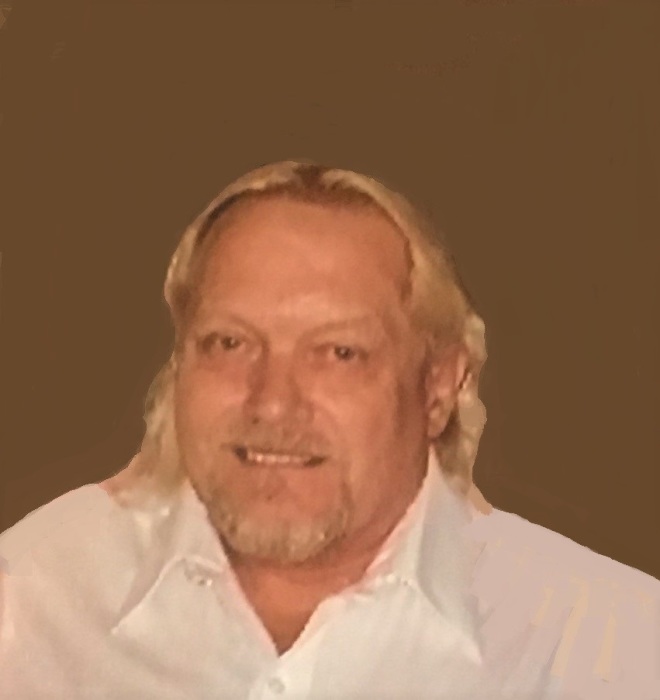 Richard Lee Johnson, 61, of Crookston MN, passed away at his residence from natural causes on Sunday, March 4, 2018.

Richard was born in Crookston on November 14, 1956, and was the son of Reuben and Luverne (Urness) Johnson. He spent his early years growing up in Crookston and from the age of 9 lived and attended schools in Mounds View, MN and Thief River Falls, MN. On December 29, 1973, Richard enlisted in the US Navy. Following his honorable discharge he returned to Thief River Falls and was employed as a boiler operator with the Pennington County Courthouse. He married Donna Fitzgerald on August 13, 1977 in Thief River Falls, and two children were born to their union, Jeremy and Nicole. After moving to the Twin Cities, Richard attended the 916 Vo-Tech School. Through the ensuing years he was employed as a maintenance/boiler operator with the YMCA, and later for Ascension Catholic Church in St. Louis Park. In 2008 he returned to Crookston and since then had been volunteering his time to the homeless living in the Care and Share Center. One of Richard’s favorite pastimes was making jewelry for his family and friends. He will be sadly missed by all who were a part of his life.

Richard is survived by his son, Jeremy Johnson of Anoka, MN; daughter and son-in-law, Nicole and Dustin Holmberg of Bethel, MN; four grandchildren: Avery Johnson, and Colton, Emerie, and Weston Holmberg; a sister and brother-in-law, Eileen and Jim Langlois of Crookston, MN; and two brothers and a sister-in-law, Dennis and Sandy Johnson of Mesquite, TX, and Donald Johnson of McIntosh, MN; as well as, several nieces, nephews, and other relatives. He was preceded in death by his parents, Reuben and Luverne Johnson; sister, Bonnie Johnson; brother, David Johnson; half-sister, Linda “Lindy” Engebretson; and two half-brothers, LeRoy “Sonny” Ostgard and Darrell Ostgard. May God bless the memory of Richard Lee Johnson.

A private family service for Richard Johnson will be held at a later date.

To order memorial trees or send flowers to the family in memory of Richard Johnson, please visit our flower store.