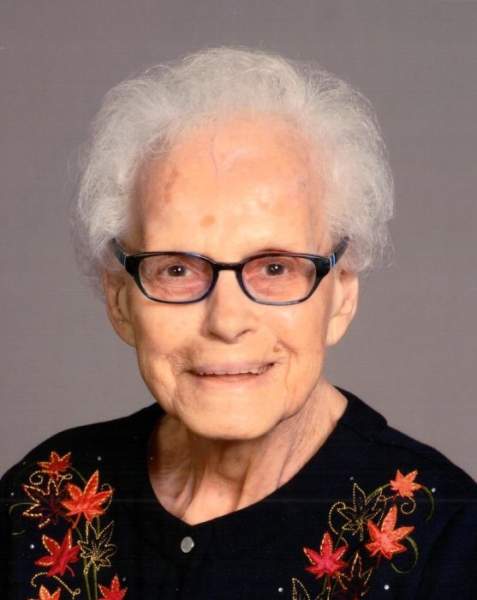 Rigtje vander Weg was born September 29, 1921 in Tzumarrum, Friesland of the Netherlands to Jan and Trijntje (deHaan) vander Weg.  As a young girl, she immigrated to the United States through Ellis Island, New York with her parents and brothers Jacob, Charlie, Clarence and twin Albert.  The family lived in Oakes, ND and Hachla, South Dakota and Crookston before settling on a farm near Wylie, MN. When they lived in Crookston, Rena attended PS 96.  Later, each school year, she would live with her brother Jacob to attend high school, graduating from Central High School in 1942.  She became a US citizen that same year. Before her brother Clarence shipped out to serve in the Pacific during WWII, he brought home an army buddy to visit, James Pahlen.  They wrote to each other while he served in the Pacific.  Rena lived and worked in Minneapolis before returning to Crookston to marry James on November 30, 1945.  The couple lived in Trail, MN before moving to Crookston in 1948.

Rena loved being a homemaker and caring for her six children.  Her children remember that she taught them ice skating, much a part of her Dutch heritage.  She was known for her baking and handwork, especially embroidery.  She worked in food service for the Crookston Public Schools from 1975 to 1993.  Shortly thereafter, she went to work in the kitchen at the American Legion where she worked full-time and later part-time until she was 92. Rena enjoyed dancing, country music and going to casinos.

Rena was an avid volunteer, as a Cub Scout and room mother when her children were young and then for the Eagles and VFW auxiliaries, serving many offices including president of both organizations.  She was named a Crookston Experienced American in 2003.  Rena delivered Meals on Wheels up until two years ago.  She was a member of Trinity Lutheran Church.

Memorials to the Trinity Lutheran Church or the Villa St. Vincent are preferred.

Unfortunately, due to the restrictions from the Covid-19 pandemic services will be private at this time.  Burial will take place at St. Joseph’s Cemetery in Red Lake Falls, MN, in the Spring of 2020.

To order memorial trees or send flowers to the family in memory of Rena Pahlen, please visit our flower store.