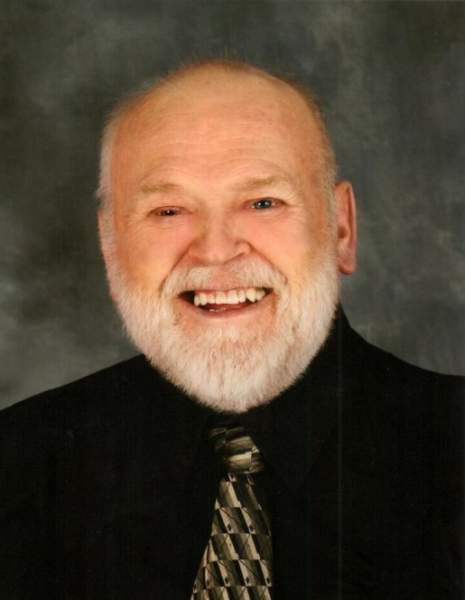 Raymond Wesley Dietz, 73, of Crookston, MN, passed away Monday afternoon, September 30, 2019, at the Altru Hospital in Grand Forks, ND, with members of his loving family at his side.

Ray was born on April 2, 1946 at Britton, SD, one of 9 children of the union of Ralph Wesley and Irma Josephine (Payne) Dietz. He grew up at Cogswell, ND, began his education at the Cogswell Elementary School, and went on to graduate from Forman (ND) High School with the Class of 1964. Ray then attended Dakota Bible College in Huron, SD. He was united in marriage to Lily M. Wright at Huron on June 16, 1966.  Ray became a Pastor in the Church of Christ denomination in 1969. The first church he served was in Brandon, IA. In 1970 Ray, Lily, and their son, Richard, came to Crookston, where daughter, Kay, was born a few years later. In time to come the family would grow a bit more to include Bryan and Karla who were adopted into the loving home Ray and Lily had created. For many years he served Churches of Christ in various locations. During this time Ray was also employed as a funeral assistant at the Stenshoel Funeral Home and gravedigger for several rural cemeteries in the area. He later accepted a rural mail carrier position with the US Postal Service in Crookston.  Retiring from the Postal Service after more than 30 years, he worked at the local Super America gas station. While also in retirement, he was a popular preacher at Churches of Christ in the area that were without Pastors of their own.

Ray was very active in the Minnesota Rural Letter Carriers Association serving as the state vice-president and later as president. In 2009 he was honored as ‘Member of the Year’ by the organization. Together, Ray and Lily were faithful members of the Church of Christ congregation in Grand Forks.

Ray was a people person. He loved to visit and laugh with old friends, including the Cogswell Boys Club which Ray was instrumental in forming in high school and remained strong to the present time. He continued to make new friends wherever he went. He had a generous heart, and if you were ever in need Ray was right there to lend a hand. Fishing was a favorite pastime, but writing was his passion. His poems could be very serious, and his stories would make you laugh. He authored 4 collections of short stories he called his ‘Grandpa’ books and were titled appropriately: “Grandpa You Old Goat” “Grandpa You Old Mule” “Grandpa You Old Crow” and “Grandpa You Old Buzzard.” Needless to say, his grandchildren loved them!

The funeral service honoring Ray’s life will be held at 2pm, Saturday, October 5, 2019, at the Stenshoel-Houske Funeral Home in Crookston conducted by members of the Grand Forks Church of Christ, Ron Depeu and Jeff Hammond. Visitation will be at the funeral home on Friday from 5-7pm, with a 7pm prayer service, and will continue for one hour prior to the funeral. Interment will take place in the Old Sergeant Cemetery at Cogswell, ND on Sunday at 1pm.

To order memorial trees or send flowers to the family in memory of Raymond Dietz, please visit our flower store.