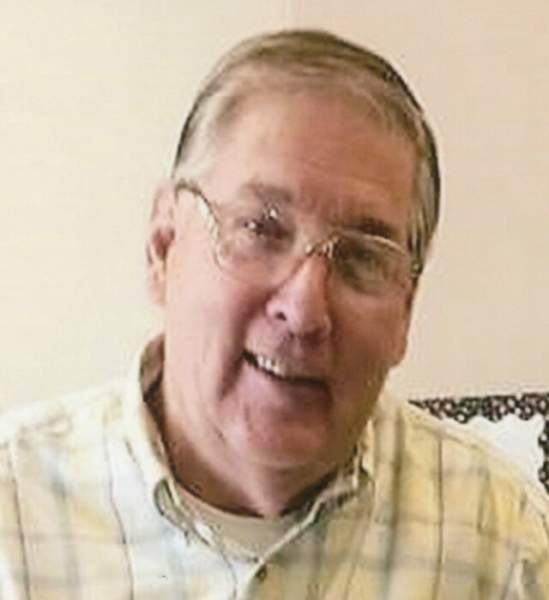 Randy was born on September 30, 1944, in Perham, MN, the son of the late Gordon and Lenora (Mistelske) Chaffee.  In the mid 1950’s the family moved to Crookston, MN, when his father got a job at the newly opened American Crystal Sugar Company.  Randy graduated from Crookston Central High School and afterwards followed in his father’s footsteps by working for American Crystal Sugar his entire career.  He worked at the plants in Crookston, East Grand Forks, and Moorhead, MN, starting as a sugar loader and then progressed to being an electrician, foreman, and finally retiring as a supervisor in 2001.  On December 22, 1966, Randy eloped with Carol Johnson, and they were married in Sisseton, SD.  They made their home primarily in Crookston and Climax but also lived in Moorhead and Bemidji, MN at different times. They were blessed with four children, Tana, David, Jonathon, and Brad. In their free time, Randy and Carol were avid golfers.  Randy also enjoyed gardening, planting trees and flowers, building and putting up birdhouses, and was passionate about genealogy.  Most of all, Randy was a proud and dedicated husband, father, grandfather, and great-grandfather.  He will always be remembered for the love and care he gave to his family and his strong faith in God.

To order memorial trees or send flowers to the family in memory of Randy Chaffee, please visit our flower store.