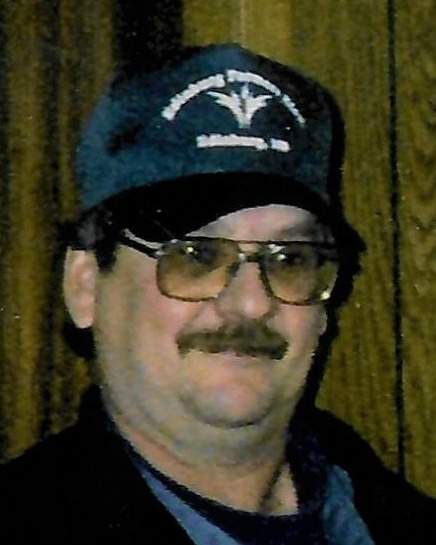 Paul Jeffery Salentiny, 68, of Edinburg, ND, and a Euclid, MN native, passed away unexpectedly at his Edinburg home of natural causes Thursday, November 3, 2022.

Paul was born in Crookston, MN on November 19, 1953, the oldest of 6 children of the union of Peter and Elaine (Stinar) Salentiny. He grew up on the family farm in Belgium Township, near Euclid, and was baptized and confirmed at St. Mary’s Catholic Church in Euclid. Paul was educated in Crookston schools and graduated from Central High School with the Class of 1972. In November of 1971, during his Senior year he enlisted in the Minnesota National Guard. Paul received his basic training at Fort Dix, near Trenton, NJ and proudly served his country until his honorable discharge in 1978. During these years he had moved to Paynesville, MN where he was employed. Paul returned to Euclid in 1986 to help out on the farm after the passing of his father. In 1988 he moved to Edinburg, ND to farm on his own while also working for another area farmer up to the present time. Paul was an avid Twins fan and enjoyed hunting and fishing with family and friends.

A memorial service celebrating Paul’s life will be held at 11:00am, Thursday, November 10, 2022, at the Stenshoel-Houske Funeral Home in Crookston. Visitation with the family will be for one hour prior to the service. Military Honors will be provided by the Minnesota National Guard Funeral Honors Team and the Crookston Veterans Council. Inurnment will take place in the Calvary Cemetery in Crookston.

Messages of condolence may be offered to Elaine and family on the funeral home website.

To order memorial trees or send flowers to the family in memory of Paul Jeffery Salentiny, please visit our flower store.