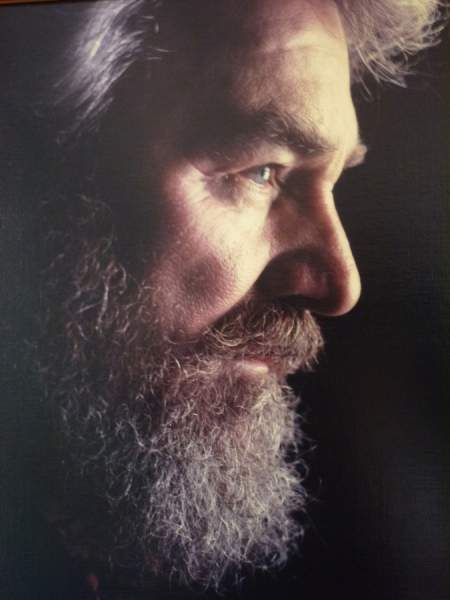 The Alaska Singing Sourdough, Paul Eugene Roseland, 90, the son of Arne and Selma Roseland of Newfolden, Minnesota passed away on March 21, 2019 in Green Valley, Arizona.  Paul was born July 15, 1928 and was the fourth of six children.  He learned to be a hard worker early in his life; at age 9 he took care of sheep and fed chickens at the Ole Erickson farm.  Paul was in the U.S. Army from 1948-1954. While stationed in Alaska he decided to put down roots and become a custom home builder. Paul married Bernice Field in 1950 and had four children: Arne, Ronald, Theresa, and Lori.

October of 1973 found Paul building a house. He moved into it in 1974 and was one of Alaska’s last homesteaders on 160 acres at Portage, Alaska. It was always one of his favorite places, as he loved being on a farm.

Paul enjoyed many trips traveling throughout Alaska talking to old-timers and prospectors, putting back together the pieces of Alaska’s old folk music. He has collected and recorded many songs on CDs and records since 1967. One of his most well-known songs is one he wrote entitled “Goodbye, Summer.” In the 1970s Paul performed for King Olaf of Norway and was later awarded the Norwegian Heritage Award after performing five concerts in 1989, the first ever given to a folk singer. He was a life member and Past President of the Sons of Norway and of The Pioneers Alaska. Besides his love for music, Paul enjoyed hunting, gardening and toast with his homemade jam.

Paul will be known as one of Alaska’s greatest historians preserving some of its oldest folk songs, artifacts and pictures. He was honored by Dan Sullivan, Mayor of Anchorage, Alaska when he dedicated April 18, 2015 as Paul Roseland Day.

Paul Roseland’s many talents and storytelling will be sorely missed. The memorial service remembering Paul Eugene Roseland will be held at a later date to be announced.

To order memorial trees or send flowers to the family in memory of Paul Roseland, please visit our flower store.