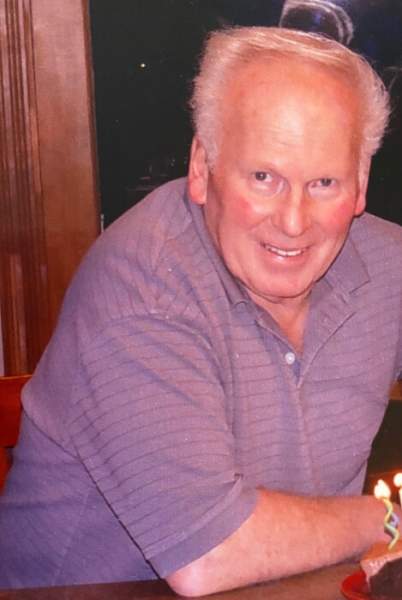 Milan Wayne Leas, age 80, of Crookston, MN, passed away on Saturday, September 5, 2020, at the VIlla St. Vincent in Crookston, MN.

Due to Milan's wishes services will be private.

Milan Wayne Leas, age 80, of Crookston, MN, passed away on Saturday, September 5th, 2020, at the Villa St. Vincent in Crookston.

Born on November 24th, 1939, Milan was the son of late Arden and Josephine (Johnson) Leas. Born and raised in Crookston, Milan graduated from Crookston Central High school in 1957, and shortly after, married his beloved wife, Barbara Lee Robertson, on October 4th, 1958.

Milan and Bobbie relocated to Gentilly, MN in 1959, where they took over the family hay business and raised their five children. After nearly two decades, Milan and his family relocated to Kirkland, WA, in 1976. He was a self-employed diesel mechanic until his retirement, after which, he and Bobbie returned home to Crookston.

Milan enjoyed spending his free time rebuilding and painting semitrucks, working in his yard, and watching classic Westerns. Milan was an avid dog lover and could usually be found throwing the ball in the yard for his best friend. Most of all, Milan was a devoted family man; his wife, children, and grandchildren were his world.

Due to Milan's wishes, services will be private.

To order memorial trees or send flowers to the family in memory of Milan Leas, please visit our flower store.