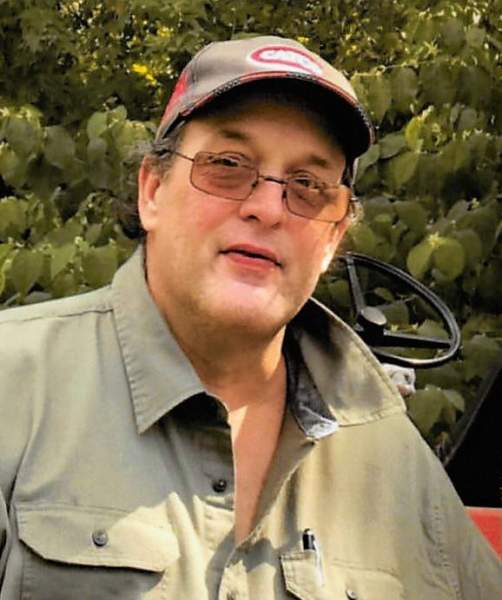 Michael Lin Razmyslowski was born to Raymond Sr. and Jociey (Begley) Razmyslowski on July 22, 1966 in Fairfax, VA. Michael had a step-father, Ralph Menke, who he shared many great times with.  The family eventually moved to Minnesota where Michael graduated from Blackduck High School. After graduation, he joined the circus which he enjoyed for a couple years. Eventually Crookston and Fertile became Michael’s home in the early 1990’s. He joined and served in the Army Reserves during the 1980’s and 1990’s. At the same time, while in the area, he worked at American Crystal Sugar through 2007. Michael then moved to Fosston, MN where he was employed by Minnesota Dehydrated Vegetables until the Spring of 2018 when his illness kept him from his job.

Michael enjoyed deer hunting, fishing, spending endless days/evenings at the lake watching westerns and listening to rock music. A family get together meant a lot to him too, which Included many weekends and holidays spent with Ralph and Jociey and all the relatives. Michael was an excellent handyman. His pockets where always full of gadgets to fix just about anything. Most of all Michael looked fondly upon grandchildren. Those kids were his world.

To order memorial trees or send flowers to the family in memory of Michael Razmyslowski, please visit our flower store.

Gathering of Family and Friends