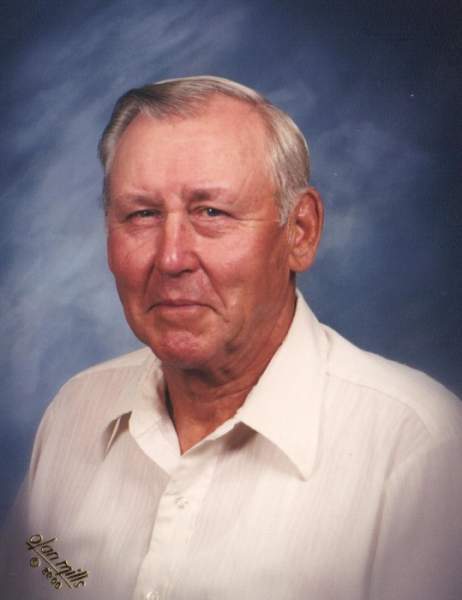 Marvin Lawrence “Bud” Michaelson, age 92, of Euclid, MN, passed away on Wednesday, November 27, 2019, at the Villa St. Vincent in Crookston, MN, with his family by his side.

Marvin was born on January 4, 1927, in Warren, MN, the son of the late Henry and Frances (Weiland) Michaelson.  He grew up on the family farm near Euclid and went to school at the AC in Crookston, MN.  He served in the US Army from 1950 to 1952 during the Korean War.  After the war, he came home and farmed near Euclid for 37 years and then helped his son farm for over another 20 years.

Marvin Michaelson married Dorothy “Dolly” Baatz on July 24, 1956, at the Cathedral of the Immaculate Conception in Crookston.  He was a member of American Legion Post #549 in Euclid for over 60 years.  He also served on the Crookston Farmers Co-op Elevator board for 15.5 years, was accessor for Euclid Township for 12 years, and an usher at St. Mary’s Catholic Church in Euclid for many years.  During the winter, Marvin and Dorothy enjoyed going to San Juan, TX, for many years.

Marvin’s passion was farming.  He enjoyed working in his garden, fishing at Lake of the Woods, and hunting with his friends.  He was a devoted husband, father, and grandfather, and loved giving his grandchildren rides on his 4-wheeler.  Marvin will be dearly missed by his wife, children, and grandchildren.

Funeral Mass:  11:00 am on Thursday, December 5, 2019, at St. Mary’s Catholic Church in Euclid, MN.  Military Honors will be held at the church immediately following the mass.

Visitation:  One Hour Before the Service

To order memorial trees or send flowers to the family in memory of Marvin Michaelson, please visit our flower store.