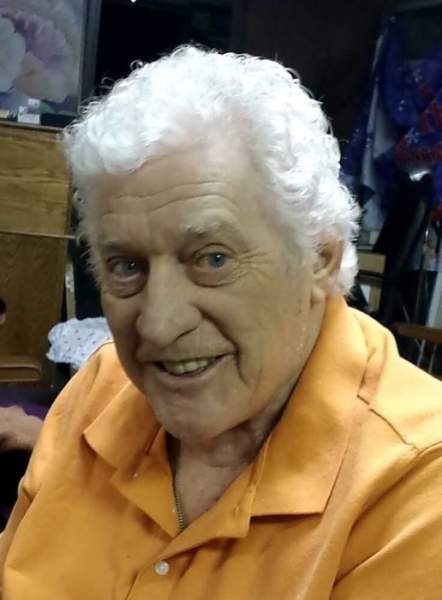 Marlan M. Pokrzywinski, age 83 of East Grand Forks, MN, and formerly a longtime resident of Crookston, died Thursday, June 27, 2019 at Valley Eldercare Center in Grand Forks, ND with his loving wife and family at his side.  A Mass of Christian Burial will be held Monday, July 1st at 10:30 a.m. at the Cathedral of the Immaculate Conception Catholic Church in Crookston, with Rev. Fr. Vincent Miller presiding. A visitation will be held Sunday, June 30 from 5:00 to 7:00 pm at Stenshoel-Houske Funeral Home, with a prayer service to follow at 7:00 pm.  Visitation will continue for one hour prior to the service at the church.  Arrangements are with Stenshoel-Houske Funeral Home, Crookston, MN.

Marlan Michael Pokrzywinski was born January 1, 1936 to Michael and Delphine (Dauksavage) Pokrzywinski in Oslo, MN. Marlan grew up on a farm near Alvarado, MN where he was a hard-working farm kid. He enjoyed many adventures and shenanigans with his younger brother, Gerald and baby sister, Arlene.

Marlan married Bonnie Jones in 1954 and the two settled in Crookston, MN where Marlan worked as a barber for over 60 years. Over the years, he had barber shops with Harry Pfeiffer, George Schaefer and on his own. His barber shop was always a lively place where customers received top-notch haircuts, shaves and facials. But even more, customers and friends could always count on good counsel, colorful conversation, a lively game of cards and always a great joke.

Marlan and Bonnie raised 7 kids and being their father was one of Marlan’s greatest joys.  He was an active member of the Cathedral of Immaculate Conception and a charter member of Crookston’s Knights of Columbus. Marlan was a friend of Bill W. and spent his last 45 years carrying the message of recovery to countless people.

To order memorial trees or send flowers to the family in memory of Marlan Pokrzywinski, please visit our flower store.