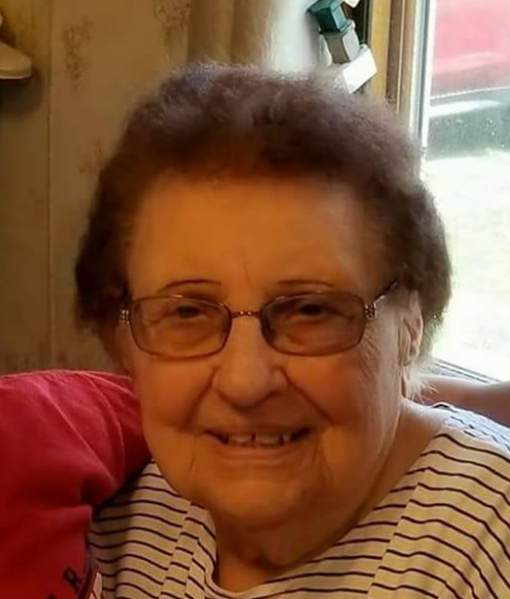 Marian Ann Devos, age 98, of Crookston, Minnesota, passed away on Monday, October 18, 2021, at the Villa-St. Vincent Nursing Home in Crookston. A Mass of Christian Burial will be at 10:30 am on Friday, October 22, 2021, at the Cathedral of the Immaculate Conception Catholic Church in Crookston. A visitation will begin an hour prior. Burial will at St John’s Catholic Cemetery in Grafton, ND.

Marian was born on March 15, 1923, to Frank and Mary (Janousek) Rose, in Veseleyville, North Dakota. She attended country school in Grafton, ND. Marian was united in marriage to Frances Devos Sr., on August 1, 1945, in Grafton, ND. The couple settled down in Grafton and to the union ten children were born. She went on to live her days in Crookston, Minnesota.

Marian was a devoted homemaker and loved raising her many children. In her youth, she waitressed and also helped with the potato harvest. Marian’s favorite hobby was baking in her kitchen and earned her the nickname “Grandma Cookie” by her grandchildren. Marian was also devoted to God and her faith and was a lifelong member of the Cathedral of the Immaculate Conception.

To order memorial trees or send flowers to the family in memory of Marian Devos, please visit our flower store.