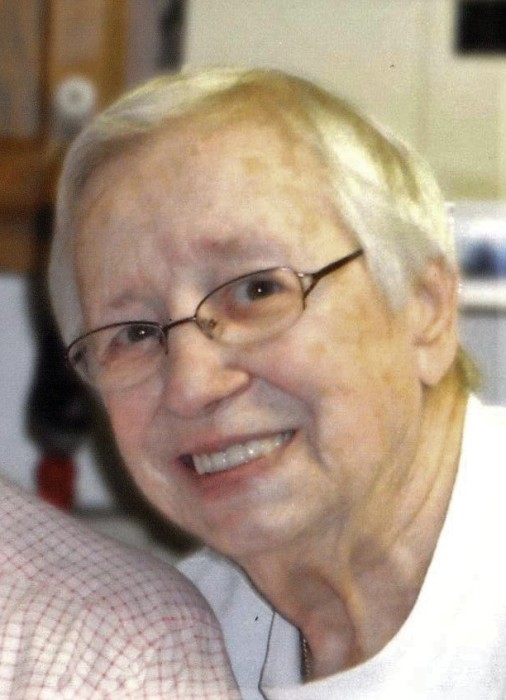 Louise Ellen “Lou” Hoff, age 91, of Fargo, ND, formerly of Crookston, MN, was reunited with her beloved husband and all five of her children in heaven on Wednesday, March 18, 2020.  She passed at the Rosewood on Broadway in Fargo, ND, where she received care over the past 8 years.

Louise Ellen Axelson was born on June 5, 1928, in Crookston, MN, the daughter of the late Roy and Alice (Beauchene) Axelson.  She was raised in Crookston, MN, and graduated from Crookston High School.  On December 7, 1946, she was married to Hilmer “Red” Hoff in Lancaster, MN.  They made their home in Crookston, MN, until the early 1960’s when they moved to Fargo, ND.  They raised their family in Fargo, where Lou also worked as a seamstress at JC Penny.  After Red’s retirement from Nash Finch trucking in 1984 they wintered in Apache Junction, AZ, and spent their summers at Meadow Lake, near Detroit Lakes, MN.  In 2001, they moved back to Fargo, ND, and Red unfortunately passed in 2004.

Lou’s passions included spending time with her family, traveling and relaxing at the lake with Red, raising and hunting with Laborador retrievers and doing arts and crafts projects, which she would share with friends and family.

A private family service for Lou will be held in the Spring of 2020.

To order memorial trees or send flowers to the family in memory of Louise Hoff, please visit our flower store.