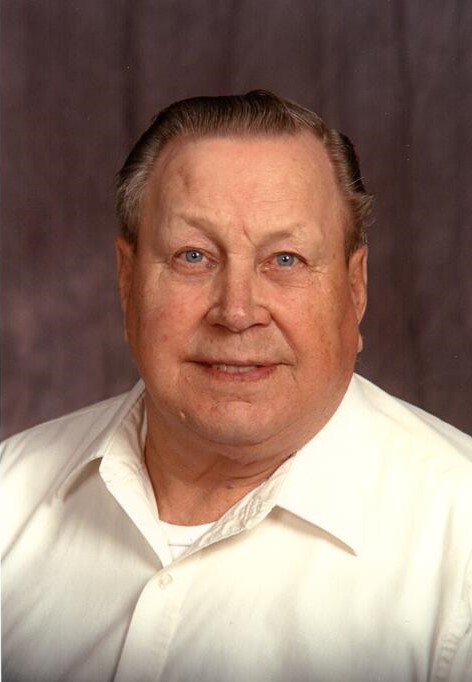 Lindy Clayton Herberg was born on February 13, 1928, in Crookston, MN, and was one of fourteen children, to Harry and Anna Herberg.  Lindy grew up and for all of his life called Crookston, MN home.  There he would attend local school though the 8th grade.  Later in life Lindy would meet his beautiful wife Rose, where the two would later then be united in marriage on June 26, 1954, at St. Ann’s Catholic Church, in Crookston, MN.  Together as a couple, Lindy and Rose would make their home near Crookston, where they would spend all of their married lives until Rose passed away on October 3, 2005, at their home with Lindy right there by her side. Throughout his life, Lindy held many different jobs, some of which included, working for the Red River Alfalfa Plant, a house builder, and mostly notably, excavation, and snow removal. It wasn’t until 2013, when Lindy decided it was time to retire and enjoy some time off.  Lindy was a member of the Trinity Lutheran Church, in Crookston, MN, as well as the Crookston American Legion.   Some of Lindy’s favorite hobbies included, going to his cabin on Pine Lake and fishing, watching sports, especially, the Minnesota Vikings, traveling the country with his dog Buzzy, and most importantly, spending time with his grand kids, and great-grand kids.  Lindy will be missed dearly by all whom he has had the blessing to meet.

Click to download / open
To order memorial trees or send flowers to the family in memory of Lindy Herberg, please visit our flower store.
Open