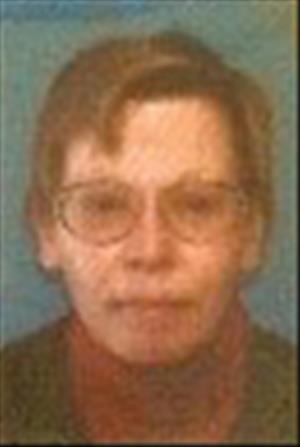 Linda Antoinette Hanson, 63, of rural Fisher, Minnesota, died December 27, 2016 at her home in Lowell Township. Linda was born December 21, 1953 at Crookston, the daughter of Marvin and Chrisse (Wentzel) Hanson. She attended grade school in Fisher until the fall of 1962 when she moved with her parents to Blaine, Minnesota. Linda was a 1972 graduate of Coon Rapids High School. She held several jobs in Minneapolis. In 1981 she moved with her parents to rural Fisher and attended Aaker's Business College in Grand Forks. She was preceded in death by her mother, Chrisse, December 1, 1992 and her father, Marvin, August 17, 2002, and her grandparents, Michael and Nettie (Eickhof) Wentzel and Mr. and Mrs. H. C. Hanson. There will be a memorial service for Linda on Sunday, January 15, 2017 at 4 p.m. with a visitation starting at 3:30 p.m. at Stenshoel-Houske Funeral and Cremation Service in Crookston, Minnesota. Interment will be at Oakdale Cemetery in Crookston, Minnesota in the spring.

To order memorial trees or send flowers to the family in memory of Linda Hanson, please visit our flower store.