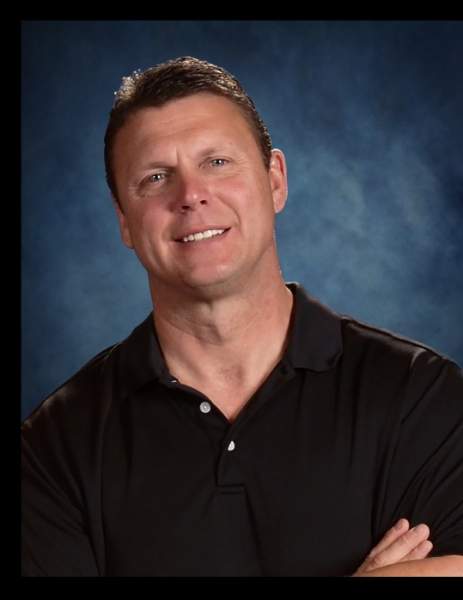 Our beloved husband, father, brother, uncle, and friend climbed his last mountain, doing what he loved with his BFF, on January 15, 2020 in the Sawtooth Mountains.

Kirk moved to Idaho in 1997 with his love, Ann-Pell Logue, where they were soon married and established their lives together. He began work in the lawn care industry and started Mountain View Spraying Service in 1999. He was proud of his business and his team, a true industry leader.

Kirk’s biggest accomplishment are his three children: Kamp, 18, Sailor, 16, and Lake, 12.  He was able to tote kids to and from activities, doctor’s appointments, coach flag football, make dinner, do dishes, nap, and still have time for a beer with the guys or dinner with A-P.  His time never lacked for his family or his friends.  He was always present. It was such a gift.

Kirk had an affinity for the outdoors. He loved hunting, boating, snowmobiling, and spending time with his family and friends at his cabin. He was active in his church, Our Savior Lutheran, and enjoyed various roles that benefited others. Kirk was known for being selfless and always putting others first.

Kirk’s Celebration of Life was held Monday, January 20, 2020 at Our Savior Lutheran Church in Twin Falls, Idaho. His Committal Service will take place at Little Norway Cemetery near Fertile, MN on Friday, June 12, 2020, at 2:00pm and is open to the public.

To order memorial trees or send flowers to the family in memory of Kirk Rongen, please visit our flower store.