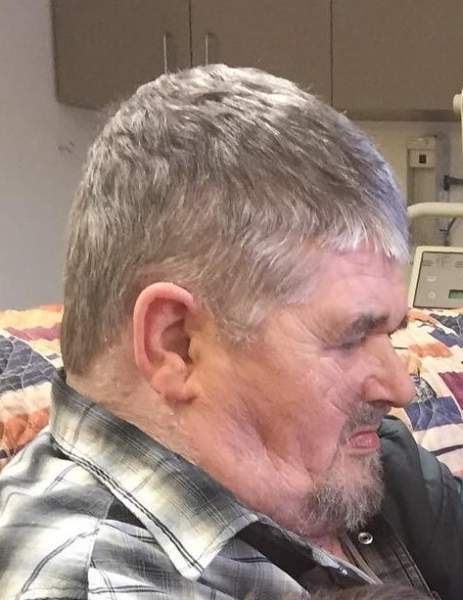 Keith Arden Simon, 66, of Erskine, MN, and a former longtime Crookston, MN resident, passed away peacefully Saturday afternoon, January 9, 2021, in the Pioneer Memorial Care Center in Erskine with his beloved wife, Alice, at his side.

Keith was born on March 20, 1954 at Lanesboro, MN to Richard and Betty (Paulson) Simon. He attended school in Rushford, MN until he began working for area farmers and while also doing construction. In 1977 he met a young lady in Rushford by the name of Alice Marie Boyer and romance blossomed. They moved to Gary, MN in 1979 to farm while Keith was also employed by the American Crystal Sugar Company in Crookston. Keith and Alice were united in marriage on April 12, 1980 at the Gary Lutheran Church. In 1991 the couple moved to Crookston and Keith was employed by Phoenix Industries until retiring due to ill health. Though they never had children of their own they cared for many foster children and other children who became like their own grandchildren. Keith enjoyed meeting friends for coffee every morning at RBJ’s and spending time with Alice, his family, and their “grandkids.” He especially enjoyed the company of his nephew, Zack Boyer. Keith and Alice are members of Trinity Lutheran Church in Crookston. In 2019 due to increasing health issues Keith and Alice moved to an assisted living facility in Erskine.

A private family graveside service for Keith Simon will be held at Baudette, MN in the spring.

To order memorial trees or send flowers to the family in memory of Keith Simon, please visit our flower store.