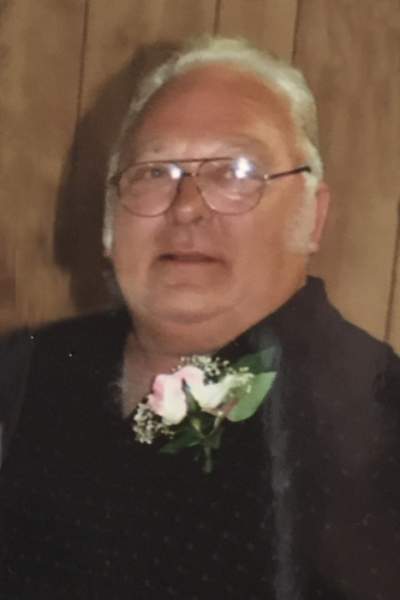 Jib was born July 2, 1943 to Joseph and Marie Louise Moser Shimpa in Roseau, MN. When Jib was an infant, the family moved to Brooks, MN. He attended school in Plummer, MN. At the age of 15 the family moved to Crookston where he began working.  Jib met and eventually married Ramona “Dollie” Renae Davis on March 15, 1963. The couple was blessed with 4 children, Renae, Robert, Julie and Joy.  After many years of making loving memories with their family, Dollie became ill and passed away on September 22, 1998.  Soon after, he bought a house in Erskine where he continued to live. While in Erskine, Jib met and married Carol Louise Johnson (Olson) on May 26, 2007.  On October 30, 2016, Carol passed away.

Jib worked as a mechanic for Nordlums early on in his working career. He then moved on to Crookston Welding where he spent most of his working years. Jib also spent time working at Swenson and Sons Welding, hauling sugar beets for Transystems and also hauled freight for Paradis Trucking out of Brooks until his full retirement in 2014.

Jib loved to spend his spare time going to the local casinos on Senior Day to spend his “free” money each week and going to the casino in Bagley on Saturday mornings for breakfast. He also had a great time at the hunting shack during deer season with family and friends.  He might also be found down at the Deuce in Erskine talking with many friends and pulling a few tabs.  Special times were had while spending time with family and friends at Farmers Union Campground on Lake Sarah. Most of all Jib liked seeing and hearing about his grandchildren and many great-grandchildren.

Interment will take place at a later date in Oakdale Cemetery in Crookston.

To order memorial trees or send flowers to the family in memory of Julius "JIB" Shimpa, please visit our flower store.