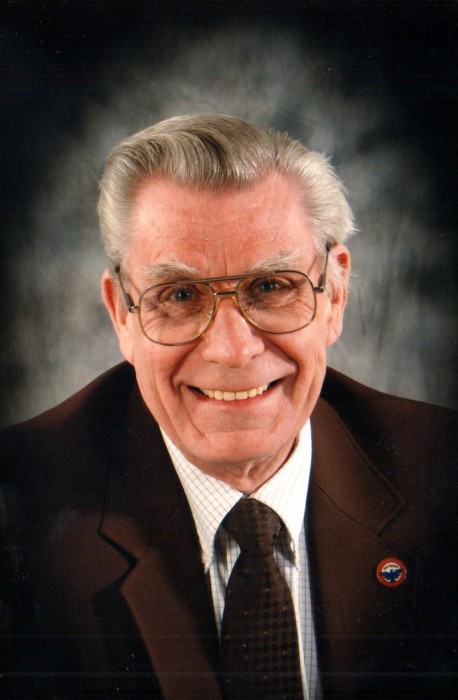 John “Jack” Thornhill Bone, age 77, of Crookston passed away early Saturday, October 12 at the Riverview Hospital in Crookston after being ill for three years.

Jack was born on February 16, 1942 in Wichita, Kansas and proud to grow up in Wichita.  He attended school in Wichita and afterwards enlisted in the United States Marine Corps being stationed in Hawaii. After being honorably discharged, he began his lifelong career in the computer field. He was proud to work with IBM, Northwest, and Delta Airlines.  In 1983, he married Betty Peet and lived in the Minneapolis area before retiring.  Betty and Jack moved to Crookston in 2005 where Jack became an active and dedicated member of the Eagles, including being a past president.  He also enjoyed fishing and building and working on computers. His blunt and honest opinion will be cherished and missed by many.

A Memorial service will be October 25, 2019 at 2:00 pm with visitation one-hour prior at the Stenshoel – Houske Funeral Home of Crookston. Full Military Honors will follow the service at the funeral home, with luncheon and fellowship at the Eagles Club.

To order memorial trees or send flowers to the family in memory of John Bone, please visit our flower store.