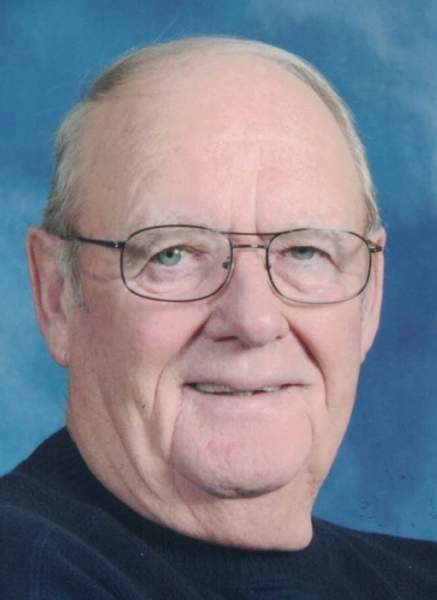 Jerry Donald Regan, 69, of Duluth, MN, passed away of sudden cardiac arrest on May 21, 2018. Jerry was born in Crookston, MN on July 26, 1948 to Gayle and Lorraine Regan. He attended Crookston Cathedral High School and the University of Minnesota, Crookston.  After college, he served in the Army during the Vietnam War.

Jerry owned and operated McCormick’s Bar in Grand Rapids for several years then moved on as a meat salesman for several companies in Minneapolis. At the time of his death he owned and operated Great Lakes Distributing. Jerry’s paradise was his summer retreat on the St. Louis River. His presence there will be missed by many. Jerry married the love of his life, Joanne, on August 27th, 2016. The two of them enjoyed wintering in Arizona for the past five years.

Jerry was preceded in death by his parents, Gayle and Lorraine, and step-son, Scott Lustig.

To order memorial trees or send flowers to the family in memory of Jerry Regan, please visit our flower store.