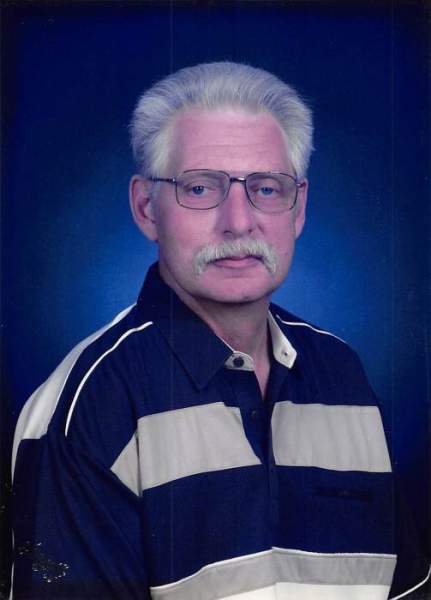 Jerome Paul Bahls, age 67, of Fisher died Wednesday October 24, 2018 at his home surrounded by his family. A Memorial Mass will be held Monday, October 29, at 2:00 pm at the Cathedral of the Immaculate Conception in Crookston. A visitation will be held Sunday, October 28, from 5:00 – 7:00 pm with a prayer service at 7:00 pm at the Stenshoel-Houske Funeral Chapel and will continue for one hour prior to the service at the church the day of the service.

Jerome Paul Bahls was born to Harry and Helen (Skibiski) Bahls on June 11, 1951 in Perham, MN.  As a young boy Jerome worked with his father doing carpentry from the age of twelve. Jerome attended St. Henry’s Parochial school then the Perham public schools through high school, graduating in 1969. Following high school, Jerome attended the University of Minnesota in Crookston for Accounting graduating in 1971 with an Associate degree.

He stayed in Crookston until 1976 at which time he bought a farmstead 3 miles west of Fisher. He lived in the house with his spouse at the time and built a new home utilizing his background in carpentry. He then buried the old house.

They proceeded to have two children, Jeffery Jerome and Jami June.

Over the years he burnt down the old buildings and replaced them with a large new workshop and pole shed. He also built close to a dozen trailers which were used for his annual woodcutting parties every fall for heating the house during winter.

Jerry had a number of foster children over the years. He enjoyed taking his kids out and pulling them behind his car on the toboggan, taking them gopher trapping, deer hunting and anything to do with the outdoors.

His mind was always thinking up new projects even when he wasn’t able to physically do them all due to his Multiple Sclerosis.

In 1981 Jerry began working for Stuhaug & Smeby as an accountant which he continued for ten years. He also worked other various jobs such as construction and farming in the area as well as an accountant at Glenmore in Crookston.

On January 17, 1997 Jerome and Linda Salentine (Sip) joined in marriage after a long engagement.

Jerry was a long-time member of St. Francis of Assisi’s Catholic Church in Fisher prior to now being a member of the Cathedral of the Immaculate Conception in Crookston due to handicap accessibility.

He was also a proud member of AA and was sober for over 30 years.  He will be remembered for his quick wit, love of hunting and never giving up in life attitude. He was always a hard worker with great talents as a carpenter and a true fighter when it came to his MS. He often amazed family, friends and even the health care professionals when it came to his recoveries from illness.

To order memorial trees or send flowers to the family in memory of Jerome Bahls, please visit our flower store.