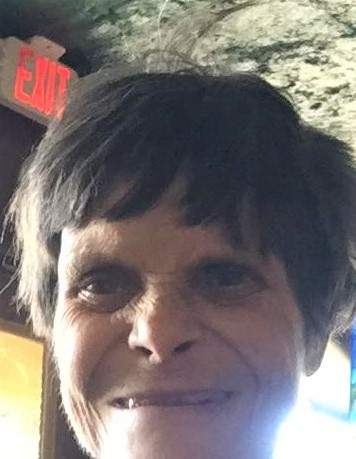 Jana Mae Steffen, 71, of Crookston, MN, passed away Thursday evening, December 3, 2020, at the Villa St. Vincent, where she had been a resident since February 3rd of this year. She had been bravely battling cancer for some time.

Jana was born in Crookston on November 7, 1949, one of 8 children of the union of Otto and Dorothy (Nicholson) Boyum. She grew up in Crookston and graduated from Central High School as a member of the Class of 1969. In 1976 Jana was united in marriage to Brian Steffen in Minneapolis. She and her son, Travis, returned to Crookston in 1979 and Jana was employed at Phoenix Industries and later with the Northland Lodge. She and Travis later moved to Erskine, MN where Jana provided housekeeping and child-care for area families. A few years after that they returned to Crookston and Jana worked for American Crystal Sugar Company during the fall harvest season while also doing private home housekeeping until retiring due to ill health. Jana’s favorite pastimes included listening to 50’s-60’s music and hanging out and watching action/horror genre movies with Travis.

Jana is lovingly survived by her son, Travis Steffen, of Crookston; MN; a sister and 6 brothers: Jean Waddington of Fertile, MN, Jack (Diane) Boyum of Brea, CA, Terry (Diane) Boyum  and Donald Boyum of Maple Bay, MN, Warren (Linda) Boyum and Doug (Karen) Boyum of Minneapolis, and Boyd Boyum of San Antonio, TX; together with many nieces, nephews, other relatives, and friends. She was preceded in death by her parents, Otto and Dorothy Boyum; and brother-in-law, Roger Waddington. May God richly bless the memory of Jana Mae Steffen.

The Stenshoel-Houske Funeral Home is assisting the family with funeral arrangements and a private family service for Jana Steffen will be held next spring.

To order memorial trees or send flowers to the family in memory of Jana Steffen, please visit our flower store.