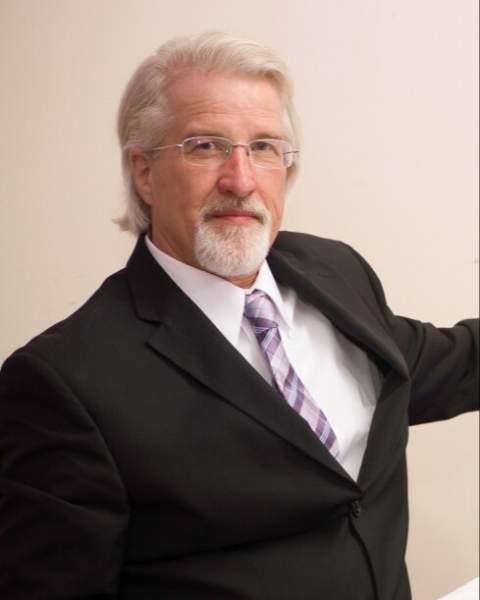 A resident and Mayor of Climax, MN, he was well known throughout the community for his volunteer work and friendship. He enjoyed fishing, shooting, snowmobiling, and making friends wherever he went. He served in the US Army and National Guard and graduated from North Dakota State School of Science. He wrote songs and played guitar in River Road West as well as multiple other bands, had a love for music and was a karaoke master. Later in life he was part of the volunteer first responders and fire department and was working to build a veteran association in Climax.

Jim is survived by his daughters Jamie (Rudy) De Trinidad in California, and Meagan Walker in Idaho; and siblings, Mike (Gina) Oneal in Colorado, Tammy (Korey) Schultz in Minnesota, Karla (Doug) Chandler in Minnesota, and Traci (Kenny) Tripp in New Hampshire. He is preceded by his mother, father, and stepfather Frank Schmaltz.

Jim will be severely missed, he was an amazing father, friend, and community member. His Service was held at the Climax Lutheran Church, and the Celebration of Life at the Corner Bar in Climax, MN on July 6th, 2021.

To order memorial trees or send flowers to the family in memory of James Litch, please visit our flower store.