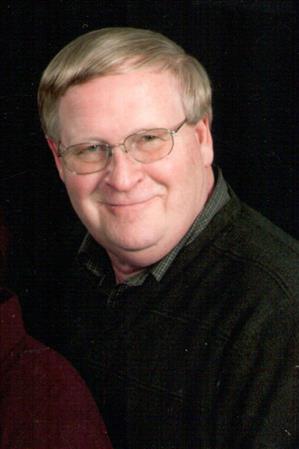 J. Larry Jasmer, 68, of Crookston, MN passed away Saturday, November 7, 2015 after a brave battle with pancreatic cancer at his home surrounded by his loving family. Memorial services will be at 2 p.m. Thursday, November 12, 2015 at St. Paul's Lutheran Church in Crookston. Visitation will be from 5 to 7 p.m. Wednesday evening with a prayer service beginning at 6 p.m. at the Stenshoel-Houske Funeral Home in Crookston. Larry Jasmer was born December 6, 1946 in Fosston, MN the son of Alvin and Lucille (Bredeson) Jasmer. He moved to Northeastern North Dakota where he grew up and attended school. Larry graduated from Walsh Country Agricultural School in Park River, ND and received a degree in Architectural Drafting from the North Dakota School of Science in Wahpeton, ND in 1966. He worked for Dawn Construction in Fargo for three years and joined the National Guard. He was married to Linda Roeder at Hankinson, ND in 1968. Larry owned and operated Hoople Lumber Company until 1996 and Cavalier Lumber until 2000. Larry worked for the Crookston Building Center as an assistant manager from 2000 until 2013. He continued to work part time until his illness forced him to retire. He was a member of St. Paul's Lutheran Church in Crookston and the Hoople American Legion. He loved to fish on Lake of the Woods, traveling, UND Hockey, the Wild and the Minnesota Vikings. Larry is survived by his wife, Linda of Crookston; son, Jay of Kirkland, WA; daughter Kristin (Shane) Tompkins of Madison Lake, MN; brothers, Ron (Faye) of Grand Forks, ND and Brad of Park River, ND; sister, Gerri Elznic of Fargo and by his granddog Ginger. He was preceded in death by his parents and a brother-in-law, Don Elznic.

To order memorial trees or send flowers to the family in memory of J. Jasmer, please visit our flower store.