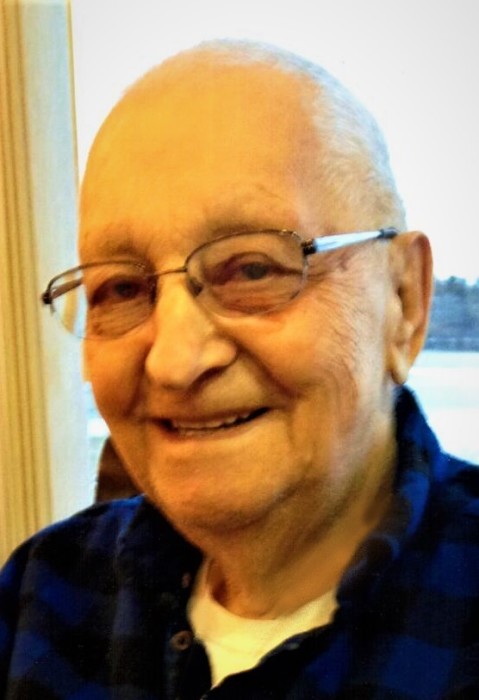 Howard was born September 12, 1930 in Crookston, MN to Emil and Elsie Johnson. Howard was one of five children and attended Fisher High School, graduating in May of 1948. Following graduation Howard enlisted in the United States Air Force, proudly serving our country overseas in England from 1951 to 1954. While serving in England, Howard was united in marriage to the love of his life, his wife, Verna (Jones), on August 21, 1953 in Warrington, England, UK.  After the completion of his service, Howard and Verna moved back to the United States, to Crookston, MN in 1954, where they made their home and raised their five beautiful children, Brian, Roger, Sandy, Carla and Jeannette. Howard held several jobs in the area, some of which included Sanitary Dairy, Eickhof Construction, and the City of Crookston, where he spent his time as a heavy equipment operator. He retired from there 1995.  In May of 2017, Howard moved to Woodland Lodge in Fergus Falls, MN.

Howard was a member of Our Saviors Lutheran Church in Crookston, MN and spent much of his time volunteering at RiverView Health, where he was awarded the Alta Hermodson Heart & Soul Volunteer Award in 2014. Howard enjoyed spending time with his friends and family, especially his grandchildren and great grandchildren.

In lieu of flowers, the family would please ask that you send donations to RiverView Auxiliary or a charity of your choice on Howard’s behalf.

To order memorial trees or send flowers to the family in memory of Howard Johnson, please visit our flower store.