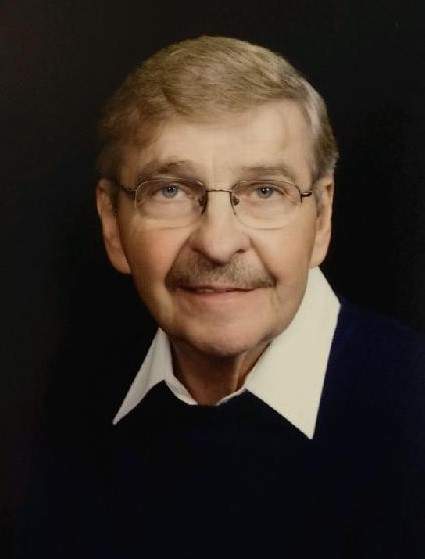 Howard Applequist, 76, of Crookston, Minnesota, was called to his eternal resting place on Saturday, August 14, 2021, at the Fair Meadow Nursing Home in Fertile, Minnesota. He entered this world on June 15, 1945, in Crookston, MN, born to Rudolph and Marjorie (Rustad) Applequist.  He attended country school, followed by two years at Fertile High School.  He went on to graduate from agriculture school in Crookston.  Howard spent his whole life farming. He and his brother Rudy took over the family farm when he was just 16, after the passing of his parents.  In 1965, Howard joined the Army National Guard where he served honorably until his discharge in 1971.  Howard met the love of his life, Pam Krause, and the two were united in marriage on November 7, 1970, and to the union, Gwendolyn and Lee were born.

Howard was a devoted farmer, second only to his love for his family.  The family traveled extensively over the winter months, especially McAllen, Texas, and Rapid City in the Bad Lands of South Dakota.  He enjoyed being in the outdoors and liked outside activities like metal detecting, gold panning, hunting deer and moose, and even once took his kids to dig for diamonds on one of their family vacations.   Howard was known to be always on the move and enjoyed restoring cars, especially his Ford retractable classics.  He also liked attending car shows.  Howard worked hard during the farming months and played hard during winter, where he enjoyed spear fishing with his friend, Steve Urnst, and snowmobiling.  He also liked helping Pam raise and show her horses.  He will be remembered as being quite the character and will be missed by all.

He is survived by his wife of 50 years, Pam; their two children: Gwendolyn (Dale) Feist of Glencoe, MN; and Lee (Tiara) of Crookston, MN; a brother, Rudolph of Crookston, MN; sisters: Judy Magsam of Crookston, Jeanine (Tim Badley) of Costa Rica, and Jacalyn (Bob) Clark of Keshena, WI; grandchildren: Oliver, Evelyn, Eden, and Esther; and his nieces and nephews.

He is preceded in death by his parents: Rudolph and Marjorie; brothers: Aaron and Dickey; and a nephew, Andy Clark.

To order memorial trees or send flowers to the family in memory of Howard Applequist, please visit our flower store.