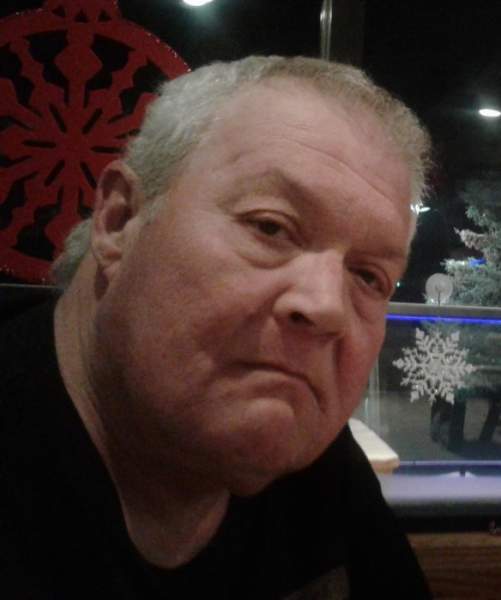 Gregory Duane Lee, 59, of Fertile, MN, passed away at his residence early Wednesday morning, January 3, 2018. He and his family had together been battling his cancer for the past 3 ½ years.

“The Governor” as Greg was known to his family and friends was born on January 28, 1958 in Minneapolis, MN to Duane and Barbara (Fisher) Lee. He grew up and was educated in the Twin Cities area. At different times in his life he worked for his father, who owned a landscaping business. Greg attended the East Grand Forks Technical College where he learned the house-building trade. He was later employed by Phoenix Industries in Crookston. On January 20, 1984 he was united in marriage to Beth Renee Anderson in Crookston. Greg and Beth and their children, Crystal, Timmy, and Kevin made their home in the area, and the couple had been residents of Fertile since 2013. The Governor enjoyed anything and everything to do with cars. He was also passionate about 1970’s music, and had many other interests and hobbies. He loved his family dearly and was very proud of them all.

Greg is survived by his partner, Beth; their children and grandchildren, Crystal (Michael) Church of Bovey, MN and her children, Michael D. Buchanan and Bobby T. Church, Kevin Lee (Angie Stolley) of Cohasset, MN and his daughter, Leah Lee, and 4 step-children; grandson, Dominick Brouse; daughter-in-law, Kaleigh Lee of Shelly, MN and her children, Tyler and Mariah Lee; his parents, Duane and Barbara Lee of Minneapolis; pet cat “Garfield” who was one of the family; and many aunts, uncles, nieces, nephews, cousins, and a good friend, Jeff Briggs. He was preceded in death by his son, Timothy Alan Lee, who died on May 24, 2017; brother, Scott Lee; parents-in-law, Verne and Harriet Anderson; and brother-in-law, Robert Lanctot. Blessed be The Governor’s memory.

The funeral service for Gregory Lee will be held at 6:00 p.m., Monday, January 8, 2018, in the Stenshoel-Houske Funeral Home in Crookston with Matt McWaters, presiding. Visitation will be from 4-6:00 p.m. Memorials may be directed to Greg’s family.

To order memorial trees or send flowers to the family in memory of Gregory Lee, please visit our flower store.