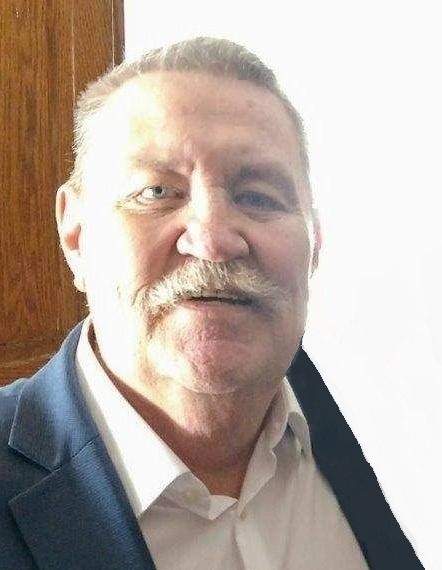 Gary Michael Sannes, 69, of Fertile, MN, passed away at the Fairview University Hospital in Minneapolis, MN on Friday, July 12, 2019   Gary was born on January 4, 1950 at Crookston, MN, one of four children of the union of Charles and Bernice (King) Sannes. He was raised in Crookston and Bemidji, MN, baptized and confirmed in the Lutheran faith, and educated in Crookston and Bemidji schools through the 6th grade. In 1963 Gary moved with his family to Santa Ana, CA where he graduated from Santa Ana High School in 1968. Gary was an outstanding athlete for the Santa Ana Saints football team and was honored as Saint of the Week, joining an elite group of players to receive the prestigious honor. Following his graduation he worked in Santa Ana before entering the U.S. Air Force on August 20, 1969. Gary served overseas in Thailand during the Viet Nam War for 3 years of his 4 year enlistment and was honorably discharged on August 17, 1973. He returned home and began working for the US Postal Service in San Diego County. During the early 1980’s Gary and his wife, Kathy, made their home in San Diego. A few years later he moved back to Crookston and worked in the Crookston Post Office until retiring in 2005 after a very rewarding 33 year career. Gary had moved to Fertile, MN several years ago.

Retirement meant more time to enjoy his favorite pastime…. fishing. Lots of great times were spent on the area lakes with his brother, Jimmy, while also making a lifetime of memories during the many Sannes family outings. Hunting with family and friends was always looked upon as a great time to bond in the great outdoors. In much younger days Gary enjoyed golfing with Jimmy and kept it up until those old football injuries finally caught up with him. Taking road trips to the area casinos became a good way to spend time over the last few years.

The funeral service celebrating the life of Gary Sannes will be held at 10:00 a.m., Saturday, July 20, 2019, at the Stenshoel-Houske Funeral Home in Crookston, MN with The Rev. Greg Isaacson, officiating. Visitation will be on Friday from 5-7PM, with a 7PM prayer service, and will continue for one hour prior to the funeral on Saturday. Military Honors will be provided by the U.S. Air Force Honor Guard and the Crookston Veterans Council. Interment will take place in the Pleasant Hill Cemetery at Fertile, MN.

To order memorial trees or send flowers to the family in memory of Gary Sannes, please visit our flower store.