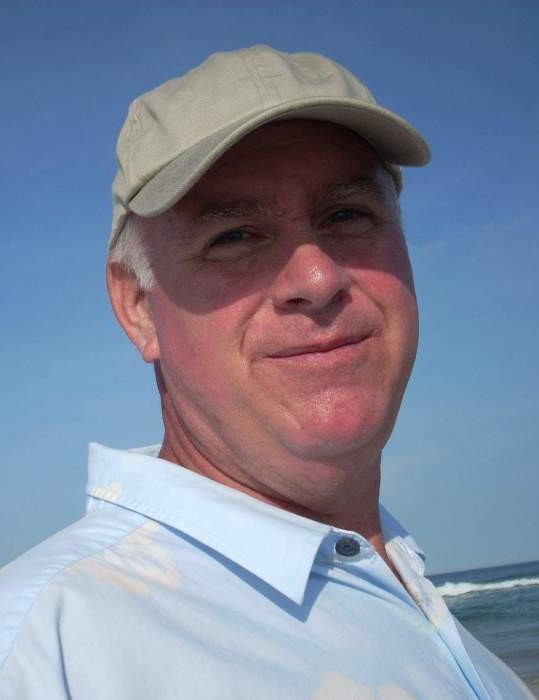 Duane Allan Betteen, 63, of East Grand Forks, MN, passed away Sunday, June 23, 2019, at the University of Minnesota Medical Center in Minneapolis. He had been courageously battling ill health for the past several years.

Duane was born at Crookston on November 18, 1955, one of 3 children of the union of Harvey J. and Ivy M. (Johnson) Betteen. He was baptized and confirmed at the Trinity Lutheran Church and began his education at the Eugene Field Elementary School before going on to Central High School. After his graduation in 1974 Duane attended the U of M-Crookston for a year. He continued to make his home in Crookston until moving to East Grand Forks in 1987. Duane’s career path began in 1975 with the JR Simplot Company in Crookston. He then transferred to the Company’s International Co-op division in Grand Forks in 1978, which later became known as JR Simplot of Grand Forks. Duane retired in 2013.

Duane was a former member of the Trinity Lutheran Church in Crookston, and from 1978 to 2018 belonged to the Teamsters Local. He was very involved in the Boy Scouts of America organization and served as Unit Commissioner for the Scouts at the regional level. Duane participated in several training sessions held at the Philmont Boy Scout Camp near Cimarron, NM. Throughout his life he enjoyed the outdoors, whether it be fishing, hunting, or camping. Computing was a favorite hobby and he took great pride in being able to build his own computers and help family and friends when theirs needed repair. Duane loved spending time with his kids and he will be very sadly missed and lovingly remembered by all who shared in his life.

Family members include 2 children; daughter and son-in-law, Cassandra and Brandon Hodek, and son, Benjamin Bayliss, all of East Grand Forks, MN; brother and sister-in-law, Sid and Penny Betteen of Fargo, ND; 2 nieces and a nephew: Lisa Harris of St. Paul, MN, Danielle (Jared) Dux of Pelican Rapids, MN, and Jeremy Betteen of Grand Forks, ND; along with other family members and friends. Duane was preceded in death by his parents, Harvey and Ivy Betteen; and sister, Lucille “Tudy” Paulson. May God bless Duane’s memory.

A memorial service in honor of Duane Allan Betteen’s life will be held at 2:00pm, Saturday, June 29, 2019, at the Stenshoel-Houske Funeral Home in Crookston with The Rev. Greg Isaacson, officiating. Visitation will be from 1-2:00pm, and inurnment will follow in the Oakdale Cemetery in Crookston. In lieu of flowers memorials may be given in Duane’s memory to Boy Scout Troop #130 of Grand Forks, c/o Cassandra Hodek, 1208 4th Avenue North, East Grand Forks, MN 56721.

To order memorial trees or send flowers to the family in memory of Duane Betteen, please visit our flower store.