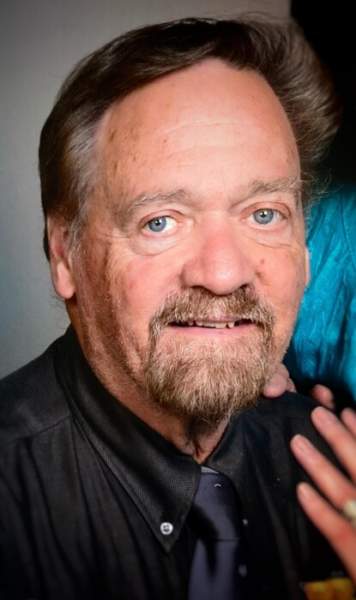 Cleon was born on December 28, 1942, in Marshalltown, IA, the son of the late Charles and Cleo (Kime) Melsa.  He was raised in Tama, IA, and graduated from Tama High School in 1960.  Afterwards, he earned a Bachelor of Science from the University of Iowa in Iowa City, did some graduate studies at Drake University in Des Moines, IA, and earned his Master’s Degree in teaching and Doctorate in organic chemistry at the University of North Dakota in Grand Forks, ND.  He then went on to teach at the University of Minnesota in Crookston, MN, where he worked for the next 32 years, retiring in 2012 as an Assistant Professor.  He also worked teaching chemistry at various high schools while he was doing his post graduate studies.  He was a member of the American Chemical Society and held many different volunteer positions throughout UMC for various clubs and sporting teams.

Cleon was married to Jeri Lee Blake on March 2, 1963, at the Danforth Chapel at the University of Iowa.  They made their family home in Crookston, MN, and raised their 3 sons, Jeff, Brent, and Ryan.   He enjoyed collecting antiques and meticulously maintaining his garden and landscaping of his home. He was a devoted family man and would never miss any of his children’s and later his grandchildren’s activities.  He was also an avid fan of both UND and UMC college sports.  Cleon was known for his quick wit and dry sense of humor and loved teasing his grandchildren. His pet nickname for his grandchildren was “punky”.

Cleon is survived by his beloved wife of 58 years, Jeri Melsa of Crookston, MN; 3 sons and their spouses, Jeff and Shari Melsa of Wyoming, MN, and Brent and Jasmine Melsa and Ryan and Ashley Melsa, all of Crookston, MN; 6 grandchildren, Kali, Kelsey and husband Trent, Emi, Keane, Blake, and Bladen; great-granddaughter, Mae Elizabeth; and special friend Jerry Knutson. He was preceded in death by his parents and brother, Robert C. Melsa.

The family would like to extend a warm and heartfelt thanks to the staff of the Villa St. Vincent and Hospice of the Red River Valley for their excellent support, comfort, and care during this time.

Memorial service celebrating Cleon’s life will be held at 11:00 am on Friday, April 9, 2021, at the First Presbyterian Church in Crookston, MN, with a time of visitation one hour before the service.  Pastor Cory Lang will be officiating.  Inurnment will take place at Oakdale Cemetery in Crookston, MN, at a later date.

To order memorial trees or send flowers to the family in memory of Dr. Cleon Melsa, please visit our flower store.