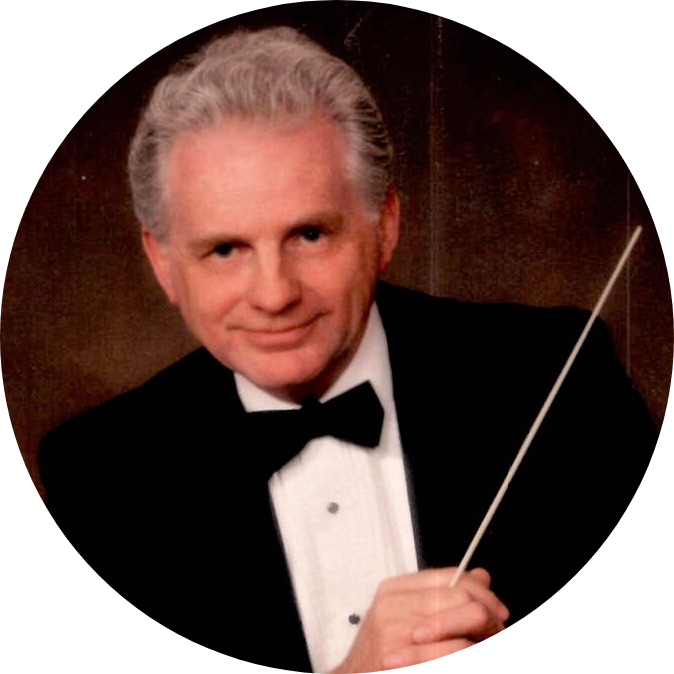 Douglas Dwain Carey, 90, of Crookston, MN, passed away early Sunday morning, November 27, 2022, at the Bethany Living Center in Fargo, ND. In order to be closer to his family as his health began to diminish he had come to Bethany from his Crookston home 6 weeks ago.

Douglas, or Doug as he was affectionately known to family, colleagues, and friends throughout his life, was born in Crookston on October 2, 1932, to John and Bessie (Cash) Carey. He was a lifelong member of the Church of Christ, and a graduate of Crookston Central High School as a member of the Class of 1951. Doug attended the University of North Dakota in Grand Forks where he earned Bachelor’s and Master’s degrees in Music Education. He also studied Voice Education at the University of Minnesota in Minneapolis. Doug then began teaching Music in the Grand Forks Public Schools system. Doug later moved to the Twin Cities where he led the Orchestra programs of Richfield, Bloomington, and Edina Public Schools. On April 11, 1987 he was united in marriage to Lois Utzinger. Sadly, Lois passed away 4 years later on May 10, 1991. Doug’s career took him to the college level as Voice Professor and Conductor of the Orchestras at Golden Valley Lutheran College and Crown College. While at Golden Valley he was also named the Conductor of the College Community Orchestra which was quite an honor and became the greatest love of his career. On November 24, 1993 Doug married Elizabeth “Betty” Folson. Doug also shared his gift of music, together with Betty, as an endearing voice soloist and violinist at countless numbers of events through the years. After his retirement he maintained a private teaching schedule for violin students. Doug was an avid sports fan and remained especially loyal to the UND teams of his alma mater and the Minnesota Twins. He and Betty were making their home in Grand Forks at the time of her passing on February 11, 2005.

The memorial service in celebration of Douglas Carey’s life will be held at 2:00 p.m., Tuesday, December 6, 2022, at the Stenshoel-Houske Funeral Home in Crookston with Bill Humiston, Spiritual Care Coordinator at Benedictine Living Community Crookston, officiating. Visitation with family will be for one hour prior to the service. The memorial service will be livestreamed by going to Doug’s obituary page at www.stenshoelhouske funeral home and clicking on the prompt to view. Burial will take place in the Oakdale Cemetery, Crookston. Messages of condolence may be offered to the family at the funeral home website.

To order memorial trees or send flowers to the family in memory of Douglas Dwain Carey, please visit our flower store.