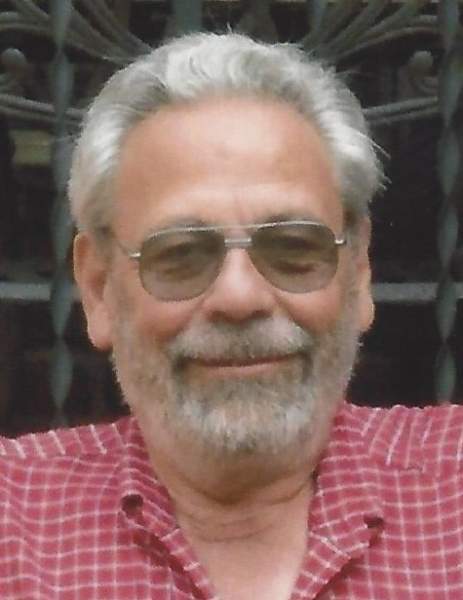 Donald served 4 years with the US Air Force and 2 years with the Air Force Reserves. He retired from General Motors Delco Electronics after 30 years of service, and in semi-retirement drove school buses for Kokomo Area Schools. He was a Past Master of Austin Masonic Lodge 128 at Tipton, IN, and was very active in numerous Lodges in the Kokomo – Tipton area.

Donald is survived by his son, Richard Nesvig; longtime companion, Dana Bolinger; and brothers, Gordon Nesvig and John Nesvig. He was preceded in death by his parents.

A Funeral service with Military Honors and Masonic service were held for Donald R. Nesvig in Russiaville, IN on April 18, 2019. A Masonic Graveside Interment open to the public will be held at the Ringsaker Lutheran Cemetery, rural Buxton, ND, at 2:00PM, Saturday, May 4, 2019.

To order memorial trees or send flowers to the family in memory of Donald Nesvig, please visit our flower store.