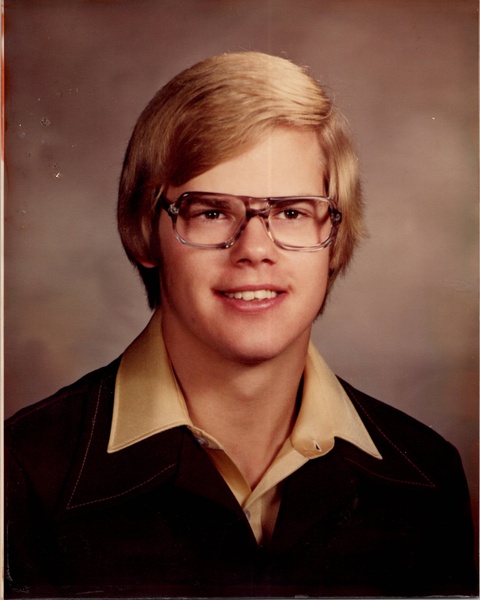 Hand delivered by a local florist

David Mark Urness, age 59, of Crookston, MN, died peacefully with family by his side, on Saturday, September 24, 2022, at Sanford Medical Center in Fargo, ND.

David was born on September 26, 1962, in Crookston, to Milo and Blanche (Gullickson) Urness. David grew up in Beltrami, and graduated from Fertile High School. In his younger years David did farm work in the Beltrami area. He took many pictures of nature and appreciated the changing of the season into Fall. David loved old cars, the bigger the better; he owned a ’54 Chevy Bel Air that he named the “orange blossom special”. He enjoyed listening to old time, classic music. David frequented rummage sales and thrift stores, searching for old radios, stereos, and tv’s, which he called his “treasures”. He was able to repurpose old tv consoles into usable furniture. David enjoyed spending time with his family, and especially remembered his time spent on his grandparent’s farm.

He was preceded in death by his parents Milo and Blanche Urness, and sister Diane Urness.

According to his wishes, a private family service will be held at a later date at Fairview Cemetery, rural Beltrami, MN.

To order memorial trees or send flowers to the family in memory of David Mark Urness, please visit our flower store.