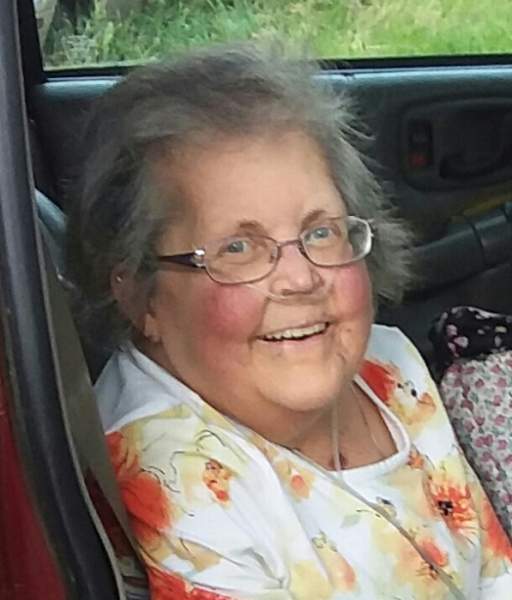 Born December 19, 1956, to Gail and Ramona Ness, in Turlock, California, Connie attended elementary school in Turlock, and then Modesto Adventist Academy, graduating in 1975. She attended Pacific Union College in Angwin, California, where she met her husband, Doug. They were married in 1980. Connie majored in nursing but decided that she was more interested in dental assisting. She finished a dental assisting program in 1979, eventually working for several dentists in California.

Connie and Doug lived in Lodi, California, for 26 years, moving to Crookston, Minnesota, in 2008. They had three children, Brittanie, Christopher and Nathan. While in California, Connie worked in dental assisting, cared for a handicapped sister-in-law, worked as a receptionist in her father-in-law's Chiropractic office, transported numerous children to after-school events and eventually owned and operated Ottinger's Farmhouse Antiques in Lockeford, California.  She helped rehab several houses, including demolition, rebuilding and remodeling. After moving to Crookston, she was involved in helping her husband grow, harvest and sell produce at the Crookston Farmers' Market, until her health battle with MS made it impossible to do so.

Connie enjoyed sewing, reading and traveling throughout the United States with her family. She was also talented musically. She played piano and sang. She was able to transpose most pieces of music into a different key, within seconds, until multiple sclerosis eventually made this too difficult. Connie was a member of the Seventh-day Adventist Church.

Connie is survived by her husband, Doug; one daughter and son-in-law, Brittanie and Tyler Rudnick, of Crookston. two sons, Christopher and Nathan Ottinger, both of Crookston; two sisters, Bonnie Thiele and Kathy Trinchera, both of California; and one grandson, Rohan Ottinger of Crookston. She was preceded in death by both of her parents.

At her request, inurnmet and scattering of ashes will be private. A private memorial service for family and close friends will be held at a later date, when out-of state family members are able to attend.

To order memorial trees or send flowers to the family in memory of Connie Ottinger, please visit our flower store.