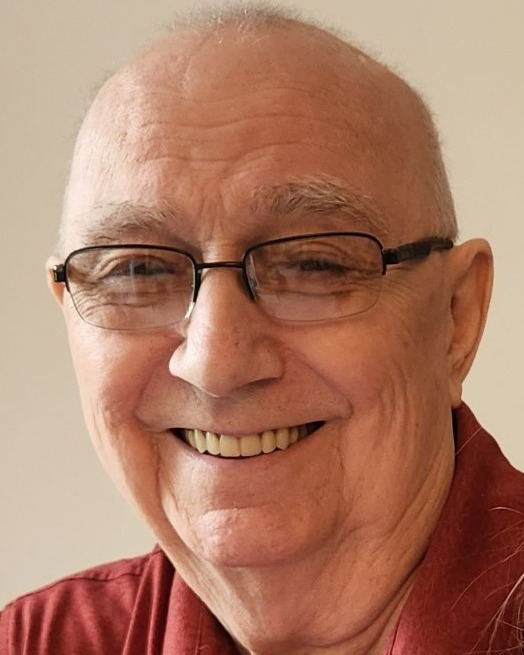 Hospital, Grand Forks, ND, with family at his side.

Thomas Sr. He was educated in Cass Lake schools and at the age of 17 moved to Minneapolis to find

work. There he met Juanita Mae Tibbetts and the two were united in marriage at Mason City, IA on

December 28, 1953. They made their home in Minneapolis where they raised their children: Roxanne,

Tonette, Jeffrey, Pamela, and Troy. For over 30 years Claude was employed by the Thermo-King

Company in their import-export department until his retirement. Claude and Juanita then moved to

Claude enjoyed deer hunting, fishing with the grandkids, spending time at the lake, going on family

picnics, and playing guitar with his brothers. While living in Minneapolis he was a longtime member of

the VFW, where he and Juanita were frequent guests.

Claude is survived by his 3 living children: Roxanne Goulet of Crookston, MN, Pamela (Bill) Schmidt of

Prior Lake, MN; and many nieces, nephews, extended family, and friends.

In addition to Juanita, his beloved wife of 51 years, Claude was preceded in death by his daughter,

grandson, Jesse; parents, Claude Sr. and Ella; and 2 brothers and a sister-in-law, Calvin Thomas and

A private time of remembrance for Claude will be held in his honor by his family. The Stenshoel-Houske

Funeral Home is assisting with arrangements.

To order memorial trees or send flowers to the family in memory of Claude Thomas Jr., please visit our flower store.