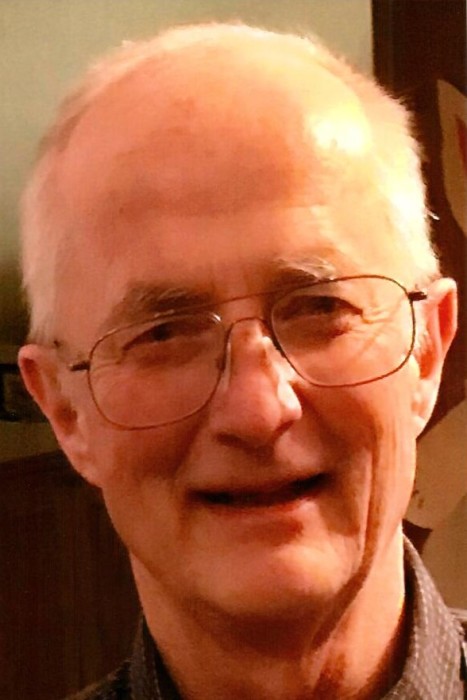 Carlyle Duane Holen, age 66 of Erskine, MN, departed this life on Tuesday, March 26, 2019, at St. Mary’s Hospital in Rochester, MN with his loving family by his side.  Carlyle was born on September 30, 1952 in Minneapolis, MN to Ivend and Perrine (Larson) Holen, and grew up in Kimball, MN.  After graduating from high school he continued his education at the University of Minnesota, where he earned his Bachelor of Science Degree in Agronomy and a Master of Science Degree in Agriculture.  In 1999 he graduated from North Dakota State University with a Doctor of Philosophy Degree in Plant Sciences.

During his college years he met and married Joy Almquist.  They were blessed with 45 years of marriage and raised two wonderful children, Thea and Iver.

Carlyle was employed by the University of Minnesota Extension Service and began his career in 1977 as the County Agent for Kittson County.  In 1980 he took the position of Area Extension Agent in Integrated Pest Management and moved his family to Crookston.   After 34 years in extension, Carlyle retired in 2011.  During his retirement years he worked for the Minnesota Association of Wheat Growers, Dupont, and Digi-Key.

Carlyle was always the happiest when he was surrounded by his family, especially his grandchildren, out at the lake.  This is where he taught them to catch their first fish, eat fresh garden peas, bird watch, and catch frogs, turtles, and snakes.

Carlyle was preceded in death by his father, Ivend, his mother, Perrine, and his brother, Michael.   Carlyle is survived by his loving wife, Joy, daughter, Thea (Mike) Oertwich, son, Iver (Laurinda); grandchildren: Sophia, Jayna, Allison, Giana, and Michael; brothers Ivend (Kathy) of Medford, OR, Douglas (Kathryn) of Sartell, MN, Scott (Lisa) of Malone, WA, and sister, Anita Holen of Lakewood, CO; many nieces and nephews and their families who he held very close to his heart, and family friend, John Normandin.

To order memorial trees or send flowers to the family in memory of Carlyle Holen, please visit our flower store.

Gathering of Family and Friends