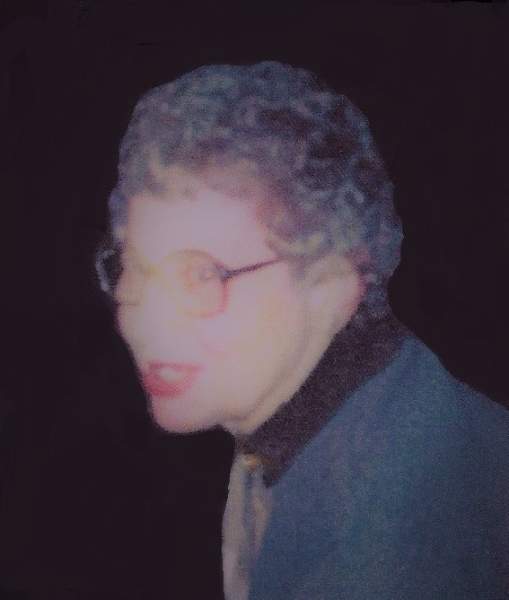 Betty Clare Heldstab, 90, of Crookston, MN, passed away early Sunday morning, February 18, 2018, in RiverView Health in Crookston. Betty was born in Crookston on August 4, 1927, the 3rd of six children of the union of Gustav Martin and Hedwig Ann (Wronski) Heldstab. She was baptized and confirmed in the Catholic faith at the Cathedral of the Immaculate Conception. Betty attended the Cathedral Grade School and graduated from Cathedral High School in 1945. She received a diploma in Nursing from the Sisters of St. Joseph School of Nursing in Grand Forks, ND in 1948. She also earned B.S. and M.S. Degrees from Saint Louis University in St. Louis, MO in 1953 and 1957. Her career in Nursing Education led to teaching positions in Minnesota, North Dakota, Wisconsin, and Washington. She retired in 1979 and returned to Crookston to care for her parents.

Betty had a life-long dedication to music and pursued studies from a young age that included piano, organ, and choral; especially the sacred music of the Catholic Church. Following the Second Vatican Council, Betty, an ardent Catholic, labored hard in the Traditional Movement. She was a devout member of Our Lady of Sorrows Roman Catholic Church in Crookston.

Betty is survived by a brother, David John Heldstab, and several nieces, nephews, and cousins. She was preceded in death by her parents, Gustav and Hedwig; an infant sister, Ruth Ann; brother, Ralph Lee “Gust” Heldstab; and sisters, Doris Mae Reeves and Lorraine Cecilia Levix.

A Requiem Mass for the repose of the soul of Betty Clare Heldstab will be held at 10AM, Wednesday, February 21, 2018, in Our Lady of Sorrows Roman Catholic Church, 596 East Robert Street, Crookston, MN, with Fr. Jacque Emily, officiating. Visitation will be in the Stenshoel-Houske Funeral Home on Tuesday from 5-7:00p.m., with recitation of the Rosary at 7:00p.m. Interment will take place in Calvary Cemetery, Crookston, in the spring. “Eternal rest grant unto her, O Lord, and let perpetual light shine upon her. May she rest in peace.”

To order memorial trees or send flowers to the family in memory of Betty Heldstab, please visit our flower store.