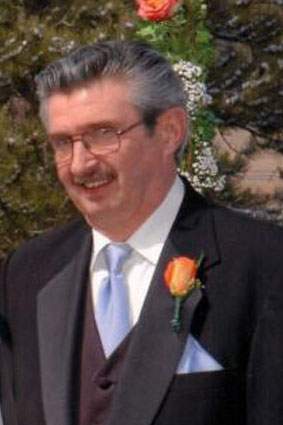 Albert was born on September 19, 1948 in Crookston, MN to Omer and Cecelia (Audette) Riendeau. He attended school at the Cathedral of the Immaculate Conception and graduated in 1966.

Albert married the love of his life, MaDonna Mae Valley on December 11, 1971 in Gentilly, MN. They settled down on a farmstead outside of town to raise their three children, Jennifer, Jason, and Jolie. Albert started farming when he was 16 years old and enjoyed farming throughout his life. He also was in the Army National Guard. Albert enjoyed fishing and spending time with his wife, MaDonna, children, and grandchildren.

He is preceded in death by his parents, Omer and Cecelia; and his brother, Joel Riendeau. May God bless Albert’s memory. The Riendeau family thanks you for your thoughts and prayers at this difficult time.

To order memorial trees or send flowers to the family in memory of Albert Riendeau, please visit our flower store.